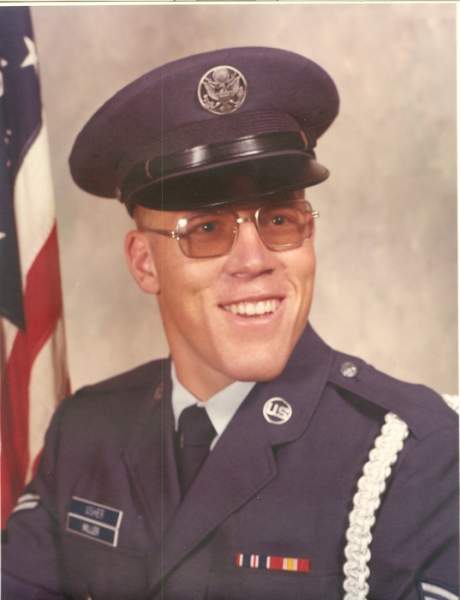 Alan Noel Miller, 65, of American Falls, Idaho passed away on Thursday the 17th of September at Portneuf Medical Center in Pocatello of COVID related causes.

Alan was born to Robert Earl Miller and Lora Lee (Miller) Smuin on March 13th 1955 in American Falls Idaho where he completed high school and enlisted into the U.S. Air Force. While serving in the Air Force, 1973 – 1981, Alan found and married his beautiful wife, Susan Dexter Chaney, on March 21st 1975. Through the years they were blessed with seven wonderful children, Rachel, Phillip, Rebecca, Paul, Peter, Patrick, and Robin.

While in the Air Force, Alan served as an operating room technician and a computer specialist. After the Air Force Alan began a career in the civilian world working for Technicare on nuclear medical equipment. Technicare was then bought by General Electric, where Alan spent the remaining 35 years of his career with them before retiring with his wife to his hometown of American Falls.

Alongside his career Alan had many other passions, but none as prominent in his life as Scouting. He was an Eagle Scout at a young age and the passion stayed into his adult life where he served countless years as a Cub Master and Scout Master helping numerus young men to achieve the rank of Eagle, including three of his own sons. He was also decorated with many high honors in Boy Scouts, including The Vigil Honor in the Order of the Arrow and received a symbolic name meaning teacher of knots.

Alan is survived by his wife of 45 years, Susan, along with six of his children, fifteen grandchildren, and two great grandchildren. Alan was proceeded in death by his father Robert Earl Miller, his mother Lora Lee Smuin, and his daughter Rebecca Ann Miller.

In lieu of flowers, please consider donating to your favorite charity or to the American Falls Senior Center.

A graveside service will be held at 11:00 AM at the Falls View Cemetery on Friday the 25th.

To order memorial trees or send flowers to the family in memory of Alan Noel Miller, please visit our flower store.