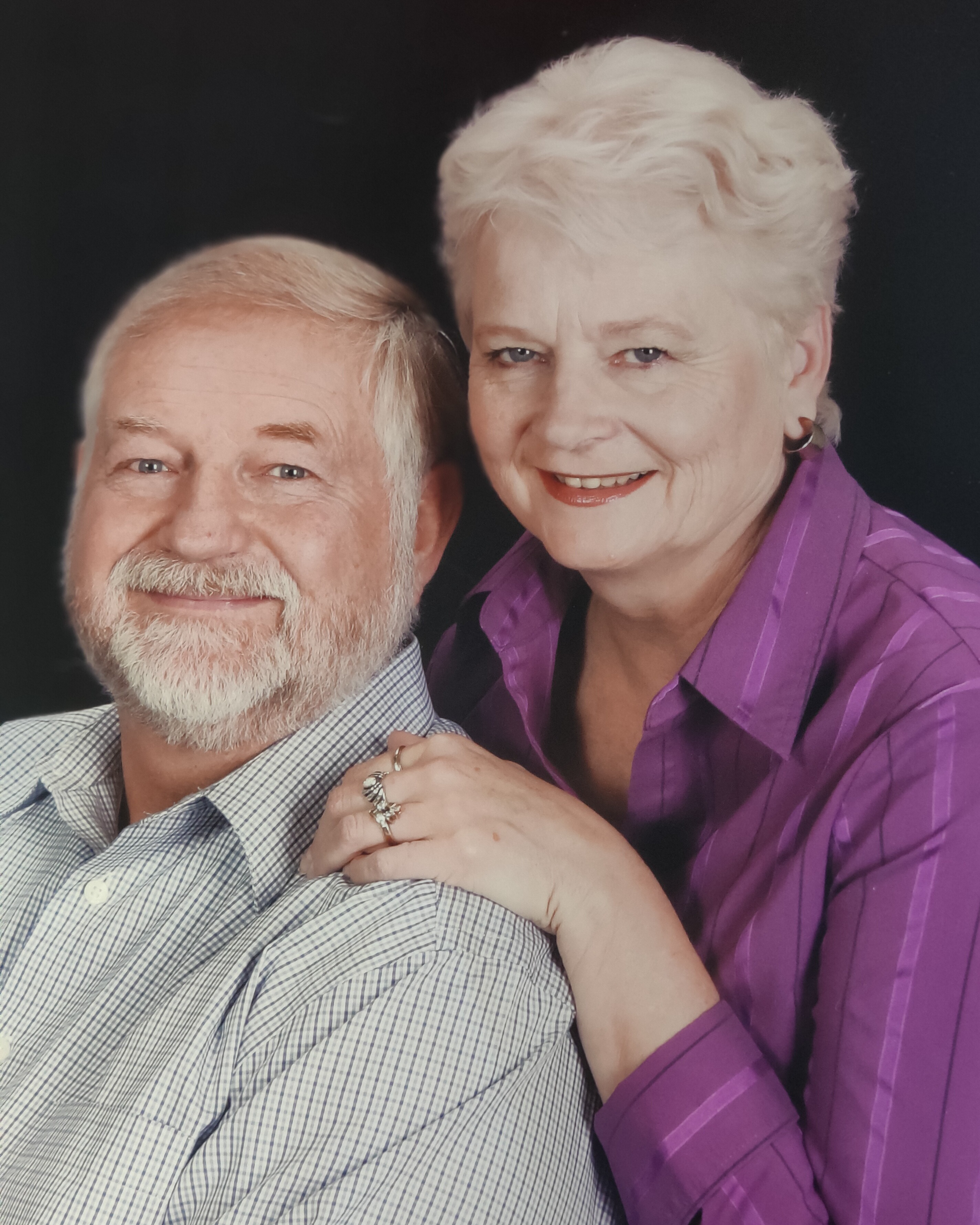 Alan Udell Warner was called home December 20, 2022.  He came to this earth on June 22, 1944, as the caboose to James LeRoy Warner and Helen Lizzie Lundquist’s family. He was born in American Falls, Idaho.  He has 2 older brothers Lavon, Duane and one older Sis, Arlene. He attended Aberdeen High school and later served a mission for the Church of Jesus Christ of Latter-day Saints in the Australia Perth mission. To everyone’s amusement, he brought home a Cockatoo all the way home in his suit jacket. After his mission, he attended Ricks college where he met the love of his life, Julia Bragg of American Falls. They were married in the Idaho Falls temple June 3, 1966.  They celebrated 56 years of marriage this summer.

He was determined to find a career to support his family and began working at Union Pacific Railroad as a machinist’s assistant.  During this time, he invented an airbrake system which is still in use today.  He worked up the ranks to become an officer and manager of operating practices.

Alan was known for his ability to fix just about anything.  His love and understanding of electronics was before his time.  If it was broken, you could just call Alan and he was always happy to help. He served as the ward family history consultant for many years and had a great wealth of knowledge regarding research and constructing family history charts. He loved fishing and spending time in the mountains of Island Park where his family and extended family spent a few weeks every summer. Fly fishing and tying his own flies were among some of his hobbies.

The visitation will be from 11-11:45 a.m. and the funeral will start at 12 noon on Wednesday, December 28, 2022 at the The Church of Jesus Christ of Latter-day Saints, on 650 Pocatello Avenue, American Falls, Idaho.  Burial will be at the Aberdeen Cemetery.  To order flowers, or to share condolences, memories, and photos, please visit DavisRoseMortuary.com.

To order memorial trees or send flowers to the family in memory of Alan U Warner, please visit our flower store.
Warner, Alan - Service Folder.pdf
Open