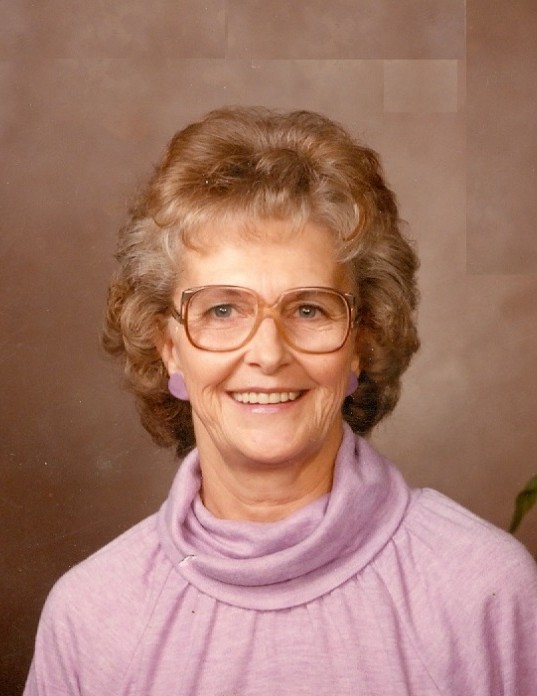 Irene Curry passed March 13, 2019 at Spring Creek Assisted Living in American Falls Idaho. Daughter of Harry and Bertha Walker, Irene was borne on October 30, 1931 in Council Grove Kansas, the youngest of seven children. Irene married the love of her life, Rex Curry on May 30, 1950. They moved to Arbon Valley Idaho in 1963 where they helped farm.

They later moved to American Falls where she did some truck driving and went to nursing school at Idaho State University and received her LPN license. Irene went to work at Harms Memorial Hospital and worked there for 30 years before retiring. After retiring from Harms Memorial Irene did a lot of traveling around the country and the world. Her hobbies were camping and fishing and following her grandchildren in all sporting events. Irene was a big supporter of the wrestling and basketball programs and she often traveled on the bus with the wrestlers to keep the bus driver company.

On many occasions at lunch she fed her grand kids and their friends from high school, their favorite lunch was biscuits and gravy. Everyone was welcome when it was time to eat.

Grave side services will be held Wednesday March 20th at 11:00 AM at the Falls View Cemetery.

To order memorial trees or send flowers to the family in memory of Bertha Irene Curry, please visit our flower store.
Send a Sympathy Card