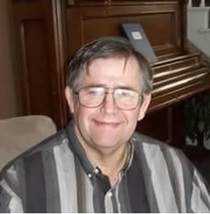 Brent Franklyn Nash, passed away December 27, 2015 at his home in Tooele, Utah, from natural causes. Brent was born April 4, 1952 to Virl Hone Nash and Barbara Kate Roe Nash in American Falls, Idaho. He spent his childhood there and in Aberdeen, Idaho.

Brent served in the Kentucky Louisville Mission. He met Rebecca Pierce at Ricks College. During their fourteen years of marriage, they had seven children. Most recently he was blessed by marriage to Lynne Marie Smith.

To order memorial trees or send flowers to the family in memory of Brent Franklin Nash, please visit our flower store.