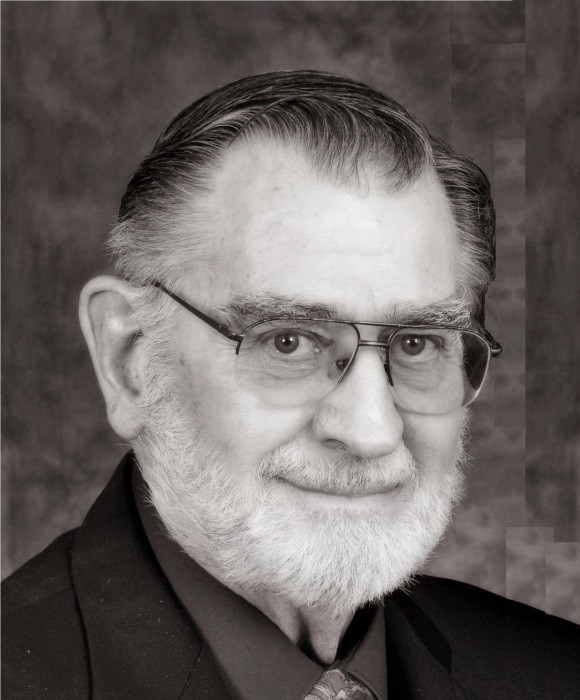 Carl Henry Hege passed away peacefully at his home in Aberdeen, Idaho, on March 7, 2019, at the age of 82. His beloved wife of 54 years, Anne Eagle Hege, and his niece, Kathy (Hege) Satterfield, were at his side. He died of natural causes.

Carl was born on April 26, 1936, in American Falls, Idaho, to Walter John Hege and Lois (Babb) Hege, and grew up on the family farm in Aberdeen. He and his brother, Kenneth, worked on the farm and enjoyed a social life centered around extended family and activities at the First Mennonite Church. As a boy Carl was especially close to his Uncle Pete Bartholoma, with whom he spent many happy hours discussing theology, philosophy, and politics, and enjoying their shared love of sports.

Carl graduated from Aberdeen High School in 1954 and continued his education at Bethel College in Kansas, earning a bachelor’s degree in Social Science in 1961. He earned a teaching credential in Hesston, Kansas, and in 1963 moved to Denver, Colorado, to teach social studies at South Junior High School.

In Denver he met the love of his life, Anne Eagle, a fellow teacher. They married on January 22, 1965, at Chappell Mennonite Church in Chappell, Nebraska. Their children, Daniel, Beth, and John, were born in Denver. While living in Colorado, Carl enjoyed church, family, and cheering for his favorite team, the Denver Broncos.

In 1975, Carl and the family moved back to the farm in Idaho. A devoted Christian, Carl provided leadership at First Mennonite Church, which was founded by his great-grandfather, Rev. Jacob Hege, in 1907. He served as a deacon in the church and was known for his ready assistance to those who needed help and his kindness to those who needed friendship and support. A project of particular importance to him was the work of supporting Cambodian refugee families, especially the Oum family who resettled in Aberdeen in the 1980s.

Carl was also known for his sharp wit and wonderful sense of humor. He loved music and had a strong bass voice for four-part singing. He was a devoted husband, father, and grandfather, and loved traveling with Anne to visit their children and grandchildren in Germany and various places in the United States. He was an avid lifelong sports fan. He enjoyed tending to the orchard and farm, and took part in all of these activities (including cracking jokes) until the very end of his life.

He will be deeply missed by his surviving family: Anne (Eagle) Hege of Aberdeen; Daniel Hege and daughters Arianna, Anna Sofia, and Sabina of Syracuse, NY; Beth Piatote and children Twyla and Diego of Berkeley, CA; and John Hege and children Hanna, Alissa, and Magnus of Niedersayn, Germany; his nephew Jerry Hege of Aberdeen; Kathy (Hege) and Tim Satterfield of Aberdeen; and Mary Ann (Hege) and Scott Funk of Lewiston, ID. Carl is preceded in death by his parents, Lois (Babb) and Walter Hege; and his brother, Kenneth Hege.

The visitation will be held at 5-7 p.m. on Monday, March 18; additional visitation at 10 a.m. and the funeral service at 11 a.m. on Tuesday, March 19, all at the First Mennonite Church of Aberdeen, Idaho. Interment and graveside service will follow the funeral at Homestead Cemetery.

Memorial gifts earmarked for “Carl Hege Memorial” may be made to the First Mennonite Church of Aberdeen, Idaho, 381 West Washington Ave., Aberdeen ID  83210.

To order memorial trees or send flowers to the family in memory of Carl Henry Hege, please visit our flower store.