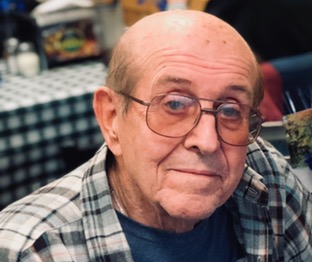 Chuck graduated from American Falls High School in 1957.  After his service in the US Navy, while living in San Diego, he married his wife of 43 years, Louise, and shortly after marriage returned with their family to Idaho.  Chuck and Louise spent 40 years RV camping with family and friends all over the country.  He spent many years attending numerous baseball games across America watching his grand-children play ball and attended every event he was asked to be at.  Chuck never met a stranger. He talked to everybody and would become their friend.  He was always willing to help and was always there for anyone.  He was a great man!

The viewing will be held 11:00 AM August 15 at Davis Mortuary in American Falls, Idaho.  Graveside service to Follow.  Burial will be at Falls  View Cemetery in American Falls.  A celebration of life will occur when family can join together.