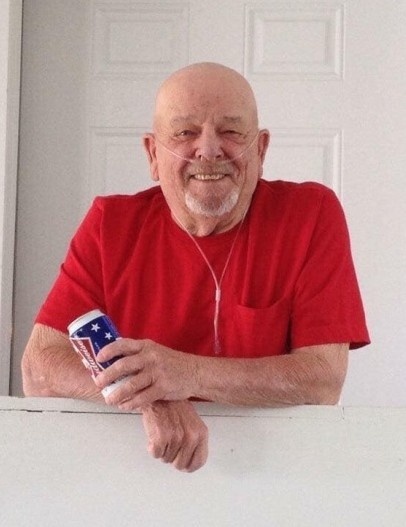 Charles “Sonny” Hance, 77, of Aberdeen passed away peacefully on Sunday, May 26, 2019 at his home surrounded by family.
Sonny was born Dec. 22, 1941 in Mesa, AZ, to Jack and Lavada (Mathews) Hance. On Aug. 5, 1960, he married his high school sweetheart Patsy Fields in Shafter, CA. At 17 years of age he entered the Marine Corps serving his country in Vietman. Sonny was an ironworker in California and Idaho until his retirement in 1991. He worked as a foreman on several large freeway construction projects in southern California and the American Falls dam project in 1976. He was employed as a general foreman prior to retiring.

Sonny is survived by his wife of 58 years, Patsy Fields Hance; four children, DeLynn Bute of Nampa, Anita and Mark Heaney of Pocatello, Jennifer and Brian Kendall of Aberdeen, Jason and Michell Hance of Hailey; eight grandchildren, 21 great-grandchildren; and four step-grandchildren. He was preceded in death by his great-grandson, Brantley Ray Kendall, parents, sisters Paulette and Sue, and numerous beloved family members.

To order memorial trees or send flowers to the family in memory of Charles "Sonny" Kenneth Hance, please visit our flower store.
Send a Sympathy Card