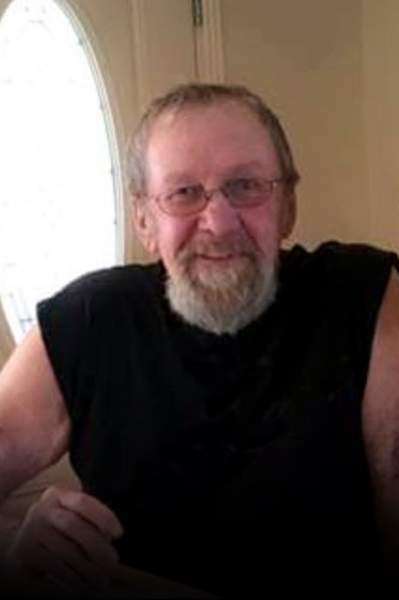 Clinton Robbins (Clint) was born in Ontario, OR to parents Merildean and Winona Robbins. He was the second of their three children. He was raised in Nyssa, OR where he attended school, worked and found his calling in the mechanical field. Clint moved to American Falls in the early 70's and stayed there for the rest of his life. Clint was a skilled mechanic and his truck knowledge was well known in the area. He turned this into his lifelong occupation and helped many people with these talents.

There was never a question where you stood with Clint. His authentic ways could come off as a gruff exterior but those of us that loved him saw the heart of gold he had. He was an honest man, a hard worker, a generous friend and a proud husband and father. The thing that really turned him from grizzly to teddy bear were his grandchildren. There was nothing he enjoyed more than bragging about them and showing them off.

Following his wishes, there will be no services.

To order memorial trees or send flowers to the family in memory of Clinton Robbins, please visit our flower store.