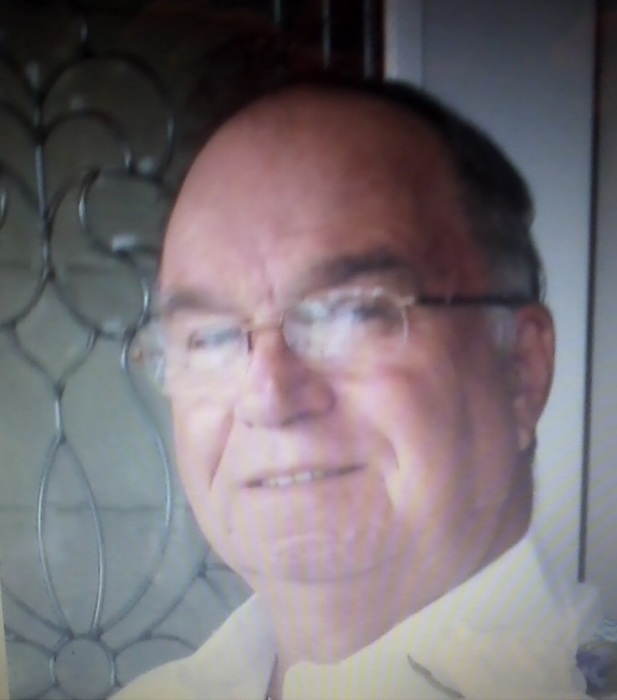 Darrell Kenneth Quinn, 82, beloved father and friend peacefully passed away Sunday July 28, 2019 in American Falls. He was born in Milton Freewater, OR February 3, 1937 to Kenneth Edwin and Eunice Marie O’Harra Quinn. They moved to the Roy Valley when he was two years old. He was then joined by two beautiful sisters, Darlene and Merna. He graduated from the Rockland School in 1955 where he lettered in football and basketball. It was during his high school years where he met Beverly Ann Rowe. They were married April 1, 1956 and had three children, they were later divorced. He married Angela Funk and her son Fritz on Sept 29, 1974. They divorced many years later.

Darrell worked most of his life at FMC Corporation. He hired on in 1956 and retired after 40 years in 1996. Since his retirement he had many jobs and projects and rarely sat down. He loved helping people and made many friends for his efforts.

To order memorial trees or send flowers to the family in memory of Darrell Kenneth Quinn, please visit our flower store.
Send a Sympathy Card