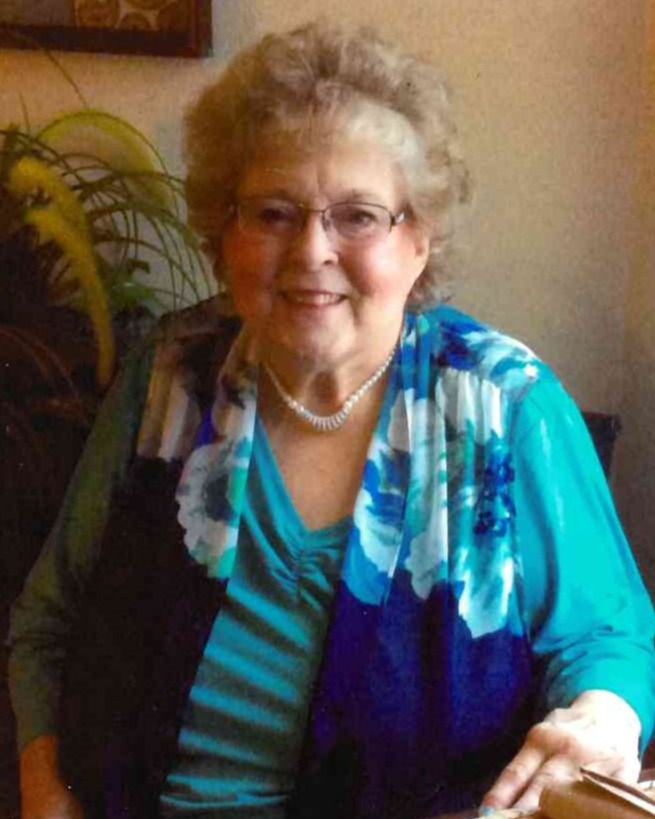 Deborah “Debbie” M. Paul Privett, passed away on November 14, 2022 at Portneuf Medical Center surrounded by her Family. Deborah was born on October 08, 1947 to Levi William Paul and Elizabeth Maxine Paul. She was the first of five children.

On September 03, 1967, Debbie gave birth to a Son Gregory Chacon.  Debbie married the love of her life David D. Privett on April 05,1968, and became an instant mother to David’s Children, which consisted of two Daughters and a Son, and then together had a Daughter which completed the Family.

Debbie and David Privett spent most of their lives in Reno Nevada, before moving to American Falls Idaho. Debbie was a stay at home mother for several years before working for the City of Sparks Nevada. After moving from Reno to American Falls Debbie went to work for IB&T where she started her career in Banking. She retired as a Branch Manager for California Federal in 1996.

In 2002 David and Debbie moved back to American Falls Idaho to be closer to their children and grandchildren, where they lived happily on their small farm. After David's passing Debbie moved into Brookdale Assisted Living in Pocatello Idaho and made many friends including her best friend, Irene. They shared many adventures together!! Debbie enjoyed crafting and painting in her spare time. Debbie also loved going to auctions, yard sales and estate sales.

There was never a time that Debbie didn’t have a smile on her face and a positive thing to say.  She had tremendous faith in the Lord and was an amazing Mother and Grandmother. Every person that met her fell in love with her spirit.

A viewing will be at 12:30 p.m. on Monday November 21st at Davis-Rose Mortuary in American Falls.  A funeral service will follow beginning at 1:30 p.m.  A graveside prayer will follow where she will be laid to rest next to her husband David D. Privett. To order flowers, or to share condolences, memories, and photos, please visit DavisRoseMortuary.com.