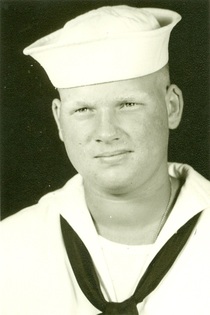 Dennis was born in Nebraska to Lois (Fernau) and Charles Marvin.  He served in the Navy at a Naval Base as Midway Island, he always talked about the Gooney Birds and all the adventures he had throughout his service.

He managed Lakeview Truck stop for over 35 years and when it came to an end he got his electrical license and worked at Double L.

He was an avid fisherman, and enjoyed hunting and camping and spending time with family and friends.  Especially his good friend Robert Harris Sr. and his grandchildren and great grandchildren.

He was a very hard worker, always taking care of his family and friends and helping anyone he could.  He had a tough shell but you could always see the care and love he had.  His memories will be cherished always (All the boat rides/swimming and get togethers at Massacre Rocks boat dock and BBQs at family get togethers).

A memorial Service will be held at 3p.m.  Saturday, March 11, 2017 at the American Falls Christian Fellowship 329 Harrison Ave, American Falls.

To order memorial trees or send flowers to the family in memory of Dennis Charles Marvin, please visit our flower store.