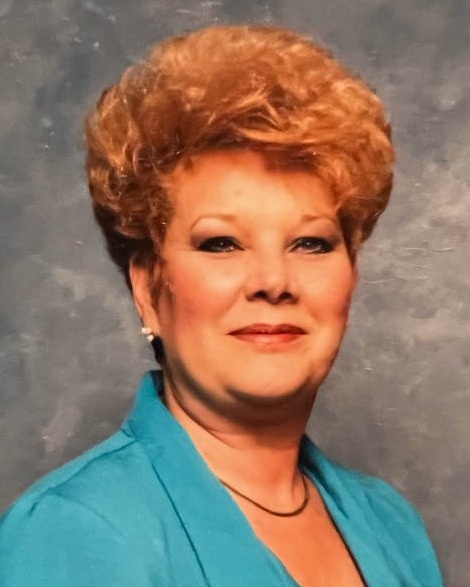 Diana J. Anderson Mason Eames passed away on September 27, 2022 surrounded by her close family. Diana was born on October 4, 1946 in Pocatello, Idaho to Leotena Dechant and Elliott D. Anderson.

She spent her childhood years riding horses and spending time with her cousin. She later graduated from Pocatello High School in 1964. Shortly, after graduating she relocated to Salt Lake for business school where she met and married Derrel Mason. She then had three children and moved back to Idaho. Later in life she met the love of her life Michael L. Eames. They married in 2002 and spent the next twenty years of marriage on many fishing adventures with their favorite lures, Panther Martin. They enjoyed camping in their favorite camping spots and went to Salmon every year for an annual steelhead fishing trip. Diana also enjoyed reading in her free time and making various crochet and knitted crafts for her family and friends.

She is preceded by her parents; Leotena Dechant and Elliott D. Anderson, her beloved children; Victor Austin Mason and Douglas Eames, and her grandson; Taylan Eames.

In lieu of flowers, donate to Shriners hospital for children.

To order memorial trees or send flowers to the family in memory of Diana Eames, please visit our flower store.