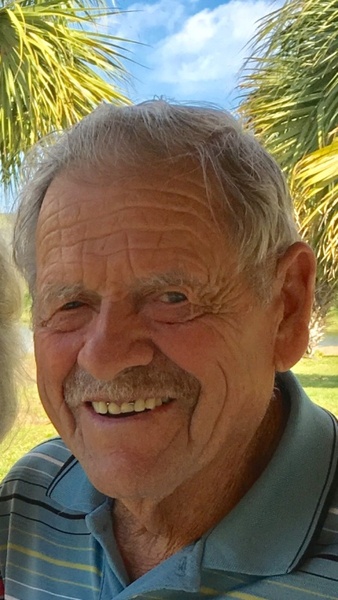 He graduated Aberdeen High School in 1949, was drafted into the army, and served his country in the Korean War as a Preventative Medical Technician.

Shortly after their marriage they relocated to Walla Walla, Washington where five of their children were born.  In 1962 they returned to Idaho and Don began his career in Agriculture.  After his retirement in 1997, he joined his wife full time in their business, Fairview Inn and Catering, and enjoyed serving their community and the surrounding areas for the remainder of his life.

From his early youth, Don enjoyed the truth of the one body of Christ and remembered the Lord in His death every Sunday. He loved to share his Savior with others and loved to spend quiet time alone with his God reading the bible. Through sunny days and tempestuous storms, he remained a strong pillar, faithfully loving his wife and family.

Dad had the heart of a shepherd and as he enjoys the presence of our Lord Jesus Christ, he wants each of you to know all are welcome in our Father’s Home.

Lord willing there will be a viewing on Wednesday, Aug. 8, from 9:30 to 10:30 a.m. in the auditorium of the American Falls High School.  Funeral services will follow at 11 a.m. on Aug. 8. Graveside at Falls View Cemetery.

To order memorial trees or send flowers to the family in memory of Donald Henry Giesbrecht, please visit our flower store.