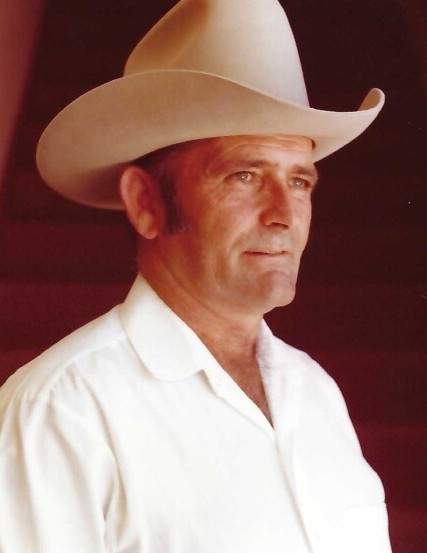 Donald Lee Reynolds 88, of Aberdeen Idaho passed away peacefully on Dec 2, 2020 of natural causes and with family by his side.

Don was born to Roy Ernest and Ellen Marie Sheehan Reynolds on November 24, 1932 in Manly Nebraska.  In the late thirty's the family moved to Salt Creek Kansas and Don was raised with his brothers Joe, Geroge and later sister Judy where he enjoyed cat fishing and all the things country living offered.

At the age of 18 Don joined the military.  He served as a corporal in the Airborne Division of the Army from 1950 to 1953, stationed in Germany.

Don moved his family to Aberdeen Idaho to join his brother Joe and started a career with Simplot Growers.  Not long after, he and Merlene divorced and in January of 1971 Don married Nellie Marie Findlay Moon, who was the love of his life for the next 49 years.  They enjoyed camping, fishing, shooting pool and dancing together.  They kept a small farm where they raised cows to keep Don occupied.

Don was preceded in death by his wife Nellie and is survived by his Sister Judy Crawford of Independence Kansas, his children and Nellie's children, Dale Moon, Blackfoot, Darly (Dawn) Pocatello, Donna (Dennis) Jessop, Ruppert, Duane (Ted) Moon, of Nampa.

We would like to thank Power County long term care for their kindness, love, and support to our father and all our families during his and Nellie's time with them.  Also, to Don's nieces and nephews for always stepping in to help, visit and make him laugh.

Funeral services were held at Davis-Rose Mortuary on Tuesday December 8, 2020 from 12:00 followed by a burial ceremony at Aberdeen cemetery in Aberdeen, Idaho.  Memories and condolences may be shared at DavisRoseMortuary.com.

To order memorial trees or send flowers to the family in memory of Donald Lee Reynolds, please visit our flower store.