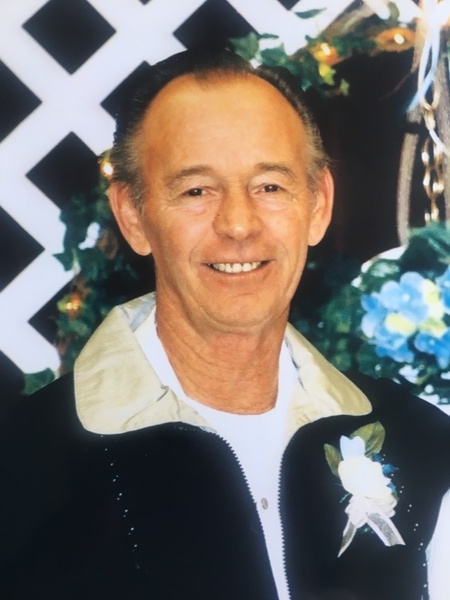 ABERDEEN - Our sweet father, grandfather, brother, uncle and friend passed away peacefully at his home, surrounded by his family on November 12, 2017 from a valiant fight with cancer.

Doyle was born on August 8, 1944 to Arnold and Genevieve (Hope) Kendall.  He attended Aberdeen schools and always made his home in Aberdeen.  After high school, Doyle worked a short time for Johnny Duffin on his farm and also worked for Joe Chappel doing commercial fishing.  He then went to work for Continental Telephone Company as the local telephone repairman for 30 years and retired in 1995.

Doyle was married to Alice Monsen for 18 years and had 3 daughters.  They later divorced.

Doyle loved hunting, fishing, gardening, woodworking, camping with family, and especially loved spending time with his grand children.  He was a member of the Aberdeen Sportsman's Trap Club and won many trophies from their events, and made many lifelong friends.  He was also a very faithful member of the local round table coffee drinkers, we're sure numerous stories were told, great laughs were had, and unforgettable friendships were made.

We would like to send a special "Thank you" to Dr. Callaghan and Angie for being so caring and compassionate to dad during his cancer treatments.  Eric Green, for taking such good care of dad at the hospital and being our advocate!  Mariam and Annetta at Heritage Hospice for the sweet care you gave dad in his last days.

To order memorial trees or send flowers to the family in memory of Doyle A. Kendall, please visit our flower store.