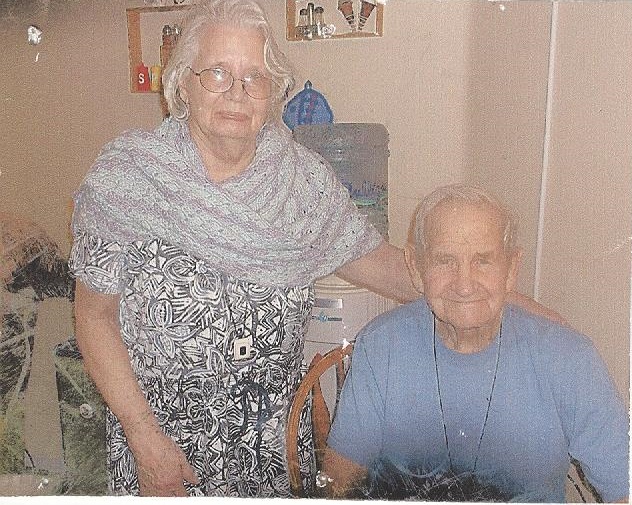 Junior and Elona made their home in American Falls, Idaho since 1964.  She was a hard worker and devoted her time raising her daughters, caring for her husband, and caring for her home.  She enjoyed gardening, flowers, and family (especially her grandchildren).

A visitation will be held 2:00 pm Friday, January 4, 2019 with services following at Davis-Rose Mortuary at 170 Idaho St., American Falls.  Interment will be at the Neeley Cemetery. Condolences and memories may be shared at www.davisrosemortuary.com

To order memorial trees or send flowers to the family in memory of Elona M. Tubbs, please visit our flower store.