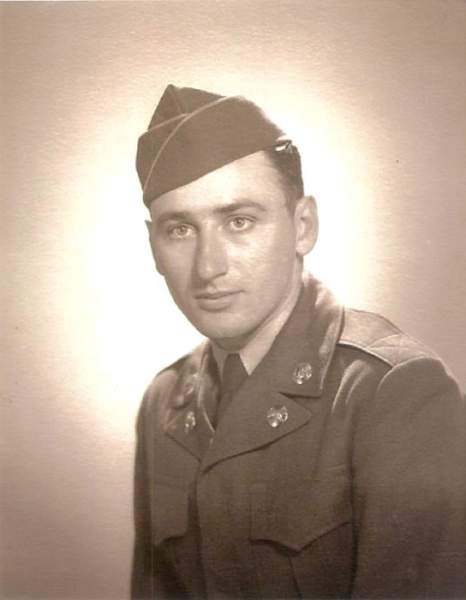 It is with great sorrow and peace that we announce the passing of Emil Herbert Mayer. He was born on March 22, 1928 to Henry and Bertha Mayer in American Falls, Idaho. He had 9 siblings. He was raised in the Pleasant Valley area on the family’s farm.

Emil came from a blended family of his, hers and theirs.  Even though it was a blended family, they all considered themselves whole brothers and sisters.  There were ten children in all.  Emil was raised Lutheran, a religion and faith that he believed in.  He attended Aberdeen high school and was an early graduate at the age of 16.

He enlisted in the Army when he was 19. He knew he would not pass the eye exam, so he memorized the eye chart. He was stationed in California then Virginia and finally Texas. When he returned home to American Falls, he was a shoe salesman at Van England’s Department Store.  He also worked at Bingham Coop. He landed a great job at the Union Pacific Railroad painting the rail cars. He became a foreman, and he really loved his job. This job not only was his lifestyle but offered him the chance to meet some of his great lifelong friends.

In 1960, Emil married Melba Delone Anderson. They were introduced by Melba’s daughter Lydia and husband Roger Whitnah. Melba brought two daughters into the marriage, Rita and Lydia. Both girls were now having families of their own. In 1966, Emil and Melba adopted a baby girl. Emil always wanted a child so into the family came Lori Ann, who would be the apple of his eye. Lori and Emil developed a bond that was very special. They enjoyed talking about politics, religion and football. Emil was a great help and support to Lori while she was raising her children and going through cancer. They were best friends and saw eye to eye on everything. Lori had two children, Heather and Emil Ty and four grandchildren Emma, Rhiannon, Emil Jordan and Riley.

His viewing and gathering with his family and friends will be this Wednesday night at Shepherd of the Falls Lutheran church, 246 Lee St, American Falls, ID, from 7:00 - 9:00 pm.  A second viewing will be at 1:00 p.m. Thursday May 27 at the church, with the funeral starting at 2:00 p.m. Interment with military honors will follow at the Falls View Cemetery. Condolences and memories may be shared at www.davisrosemortuary.com.

To order memorial trees or send flowers to the family in memory of Emil Herbert Mayer, please visit our flower store.