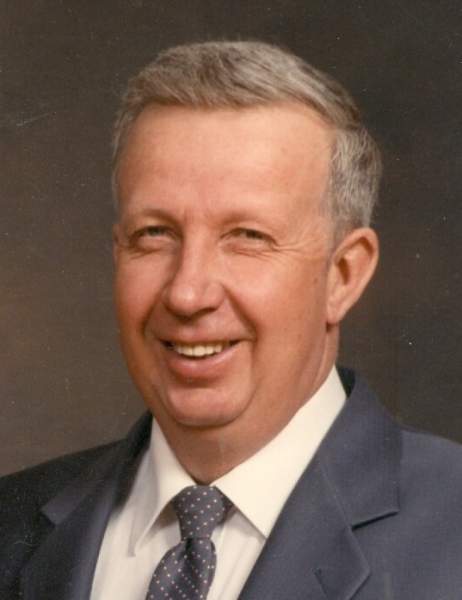 Ernest Charles Barnard died at his home in Rockland, Idaho on October 12, 2020. After 81 years, it wasn’t COVID that took him, but a very aggressive cancer.

Charles, or as most people knew him, “Charlie” was born on June 11, 1939 in American Falls in the Schiltz hospital.

Charles’ father gave him a great love for cattle and for the Rockland Valley that lasted until the day he died. He was never more happy than when he spent time up at the Barnard ranch with his cows.

Charles’ mother gave him a great love for a good, home cooked meal and cake and milk at any time of day or night.

He attended school in Rockland and graduated in 1957. Then he was called to serve an LDS mission in the Gulf States. It was there that he met his future wife, Linda.

After his mission, he sent letters back to Baton Rouge and shortly thereafter, he and Linda were engaged. They married in the Hiawatha LDS chapel in Baton Rouge on October 26, 1963. Their marriage was later solemnized in the Idaho Falls temple on November 8, 1963.

Charles also enlisted in the Army Reserves where he served from 1963 through 1969. He was never called into active service.

They had three sons, LaRon, LaMar, and LaDean. Every time Charles went to Reserve training, his kids would be waiting by the back door of the ranch house to jump on him when he walked through the door.

Sadly, LaMar passed from cancer in 1972. This preceded a move to Mississippi where he worked on a dairy farm and served as the Centreville Branch President for three years.

It didn’t take long for Rockland to call him home.

He worked at the Power County Grain Growers for twenty seven years, but his heart was always in taking care of the farm, the ranch, and his cows. Charles had a great love of the land, and he always cared for the land with that love.

After he retired, people in Rockland would see him riding up to the ranch multiple times a day, waving as he drove by. He made that trip so many times, he put over 100,000 miles on his four-wheelers.

His other main loves included the LDS church, his family, his classmates from high school, growing the most admired garden in town, and football.

Preceded in death by his son, Charles LaMar, his parents, Charles Ezra and Elsie Tyler Barnard, and his siblings, Emma Jean Anderson, JoAnn Barnard, and Logan W. Barnard. He is survived by his wife Linda, and sons, Marlon LaRon and Robert LaDean Barnard.

Memories and condolences may be shared at DavisRoseMortuary.com.

To order memorial trees or send flowers to the family in memory of Ernest "Charlie" Barnard, please visit our flower store.