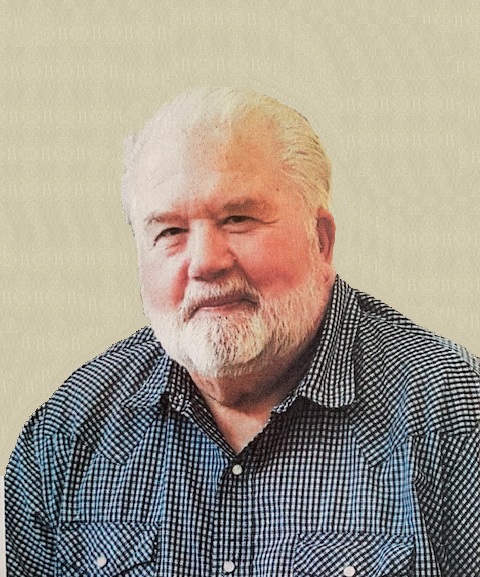 Everett was born to Harold John Lowder and Ada Larene Stallings on March 28, 1942, in Rigby, Idaho. He would spend his growing up years on the family farm and helping his mother in the one room post office in Lewisville Idaho.

Everett met and married the love of his life, Carolyn Mae Aders, in a double ring ceremony on March 23, 1962. They were later sealed for time and all eternity in the Idaho Falls Temple on February 26, 1963. Everett and Carolyn lived in Osgood for a year before moving to the Aberdeen area, where Everett and his two brothers farmed from 1963 to 1984. Which in that time Everett and Carolyn were blessed with five children, Carla Dee, Darla Jean, Annette Mae, John Everett, and Jed James. In 1984, Everett and his brothers sold the family farm, and Everett started working for Simplot Soil Builders in Aberdeen, Idaho. He would retire in 2008, after 23 dedicated years to serving our local farmers in their fields.

Services are on August 6, 2021 at 11:00 am, with a viewing from 9:30 am to 10:30 am, at the Church of Jesus Christ of Latter-Day Saints in Aberdeen, Idaho. Internment is at the Aberdeen Cemetery. In lieu of flowers donations can be made to Primary Children’s Hospital or plant a tree in Everett’s honor.  Condolences may be shared at www.davisrosemortuary.com.

To order memorial trees or send flowers to the family in memory of Everett Dean Lowder, please visit our flower store.
Send a Sympathy Card