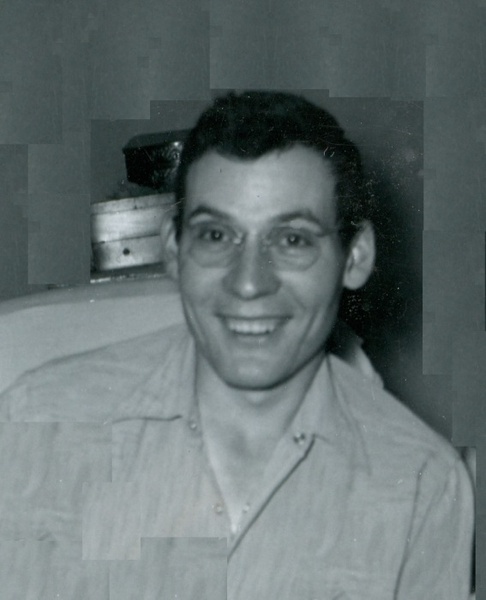 Floyd John Miller of American Falls, Idaho a soft spoken, kind, powerful man, passed away on May 16, 2019 at home. Floyd was born in Neely, Idaho on January 16, 1933 to Wilma and Ancil Miller.  He was one of 13 children.  He grew up in the American Falls, Rockland and Aberdeen areas. He married Renee Ferguson in Elko NV September 24, 1951.

He is survived by his wife Renee, his children Leeanna (Gordon) Nielson, of Philomath, Oregon; Deb Miller, of Logan, Utah; Vincent Miller of American Falls, Idaho and Lisa (Jim)Workman of Pocatello, Idaho.

He was preceded in death by his parents Wilma and Ancil, his sisters; Fern and Noreen; his brothers; Earl, Lloyd (his twin) and Lester. His son Richard, numerous nieces and nephews and a great grandson.

To order memorial trees or send flowers to the family in memory of Floyd John Miller, please visit our flower store.