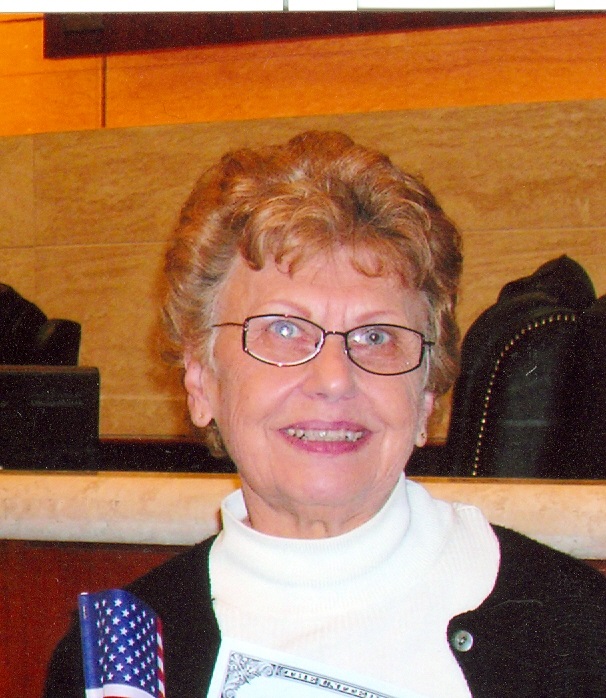 Frieda Justina Pahl, (82) died peacefully at home surrounded by her loving family and caregivers on Saturday, October 6th, 2018. She passed away from complications due to Parkinson’s and dementia.

Frieda was born in Medicine Hat, Alberta, Canada and moved to Pleasant Valley, west of American Falls when her mother Erna married Albert Ruff in 1946. She attended school in American Falls and furthered her education at St Anthony’s Mercy Hospital and became a registered nurse in 1958. She married James Pahl on March 8, 1959 in American Falls. They moved to North Dakota for one year, then returned to American Falls to help with the family farm when her step father suddenly passed away. They have remained on the family farm ever since.

She enjoyed her life on the farm and was a loving mother and immaculate housewife. Frieda was a remarkable cook and enjoyed preparing meals for her family and friends, especially over the holidays and for the Fall harvest crew. She worked at St Anthony’s Hospital in Pocatello and Power County Hospital in American Falls.

Frieda retired from nursing to focus her time on raising her children and living on the farm.

The family gives their greatest and warmest gratitude to their many personal caregivers and also to Encompass Home Health and Hospice that have spent so much time caring for Frieda.

To order memorial trees or send flowers to the family in memory of Frieda Justina Pahl, please visit our flower store.
Send a Sympathy Card