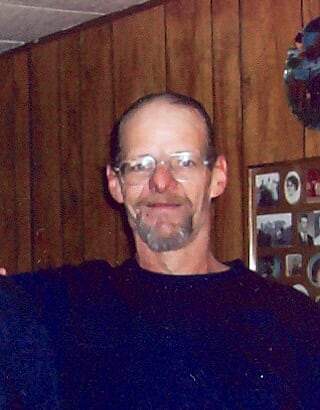 Gary Joseph Roberts of American Falls, ID passed away on Feb. 10, 2019.  Gary was born on September 16, 1965 to Priscilla Savage Norris and Keith W. Roberts.  Gary married Carol Kittridge.   They were later divorced.  He then married Terry Wilder.  To this marriage Kayle and Zeta were born before they divorced.

Gary was preceded in death by his brother Robert Ray Roberts and grandparents Ray and Alvina Savage and Joe and Wanda Roberts.

Per his wishes Gary was cremated and a memorial service will be at a later date.

To order memorial trees or send flowers to the family in memory of Gary Joseph Roberts, please visit our flower store.