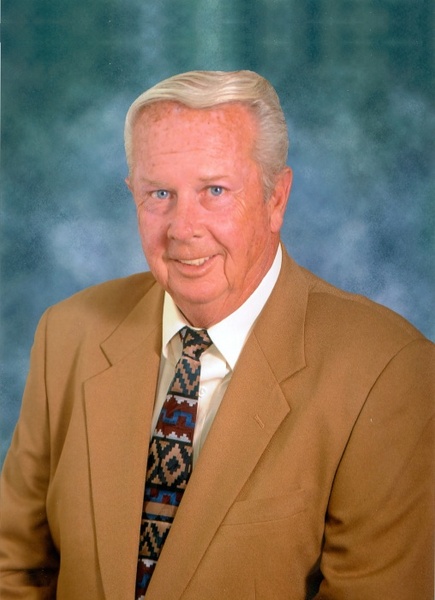 Gary F. Tiede of American Falls left us on June 11, 2019 to be with his Lord and Savior Jesus Christ whom he loved with all his heart.

He was born in Pocatello on April 23, 1946 and was God-given to his mom and dad, Fred and Irene Tiede, also of American Falls.

Gary grew up on the family farm, graduating from American Falls High School. He temporarily served in the Navy, but was honorably discharged due to sleep walking. He chose to attend and graduated from the College of Mortuary Science in San Francisco in 1965 and later worked at Davis-Rose Mortuary.

He married his sweetheart, Debbie in 1993. They’ve shared many happy memories together.

Gary was a man of many talents and interests. As a devout Christian and dedicated church member, he spent time hosting a Christian radio talk show in Reno, NV early in his adult life. He was known for his craftsmanship and enjoyed building custom golf carts that often resembled his classic Corvettes. Gary loved to learn. He was always finding ways to educate himself. But his true love was farming his favorite Idaho potatoes. Other interests included golfing, fishing, and hunting. And he enjoyed cooking for and entertaining friends often.

Gary loved to travel and share time with his family. The highlights of his excursions include three trips to Israel, an Alaskan trip with his mom and dad, and his winters in Arizona with his wife, Debbie.

He was the most generous person, offering a place to stay, a meal to eat, or even money to those needing his help. Gary was very involved in his community, donating his time to serve on numerous boards.

He is survived by his mother, Irene; his wife of 26 years, Debbie; his sister Sheryl Brucks; his children, Chris Glaser (Kresta) and their children Siara, Aramy, and Adli; Kelli Fabela (William) and their children Maddie, Isaac, and Emory; and his adopted son Pedro Rios and his children Abby, Alexis, and Aaron. Along with numerous cousins, nieces, and nephews.

He was preceded in death by his father, Fred; brother-in-law, Richard Brucks; grandparents; aunts; and uncles.

Visitation will be from 6-8:00 p.m. Friday, June 14, 2019 at Davis-Rose Mortuary. another visitation will be at 10: a.m. Saturday, June 15, 2019 at American Falls Christian Fellowship, 329 Harrison Avenue, American Falls. The funeral service will follow at 11:00 a.m. Interment will be at the Falls View Cemetery.  In lieu of flowers, please consider making a donation to Shepherd of the Falls Lutheran Church or your favorite charity.

To order memorial trees or send flowers to the family in memory of Gary Fred Tiede, please visit our flower store.