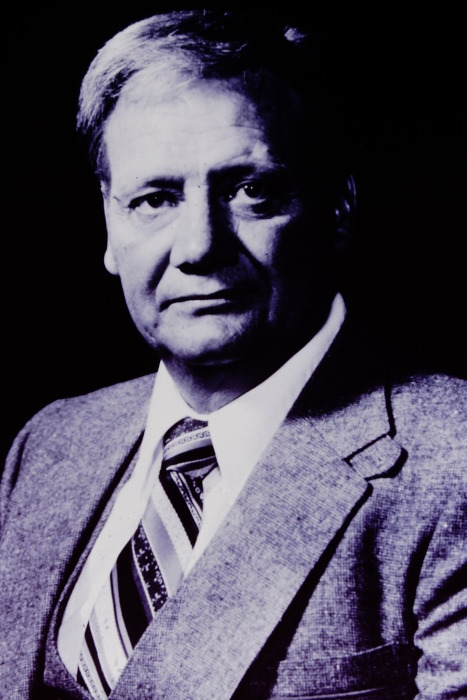 Grant Elmer Neibaur was born May 9, 1930, to Daryl and Sophie Neibaur in Newdale, Idaho. He passed away peacefully at his home, Saturday, April 27, 2019.

He was the next to youngest of nine children Merritt, Bruce, Mack, June (West), Warren, Darwin, Afton (Wasden), Joyce (Schofield).

Grant’s family raised cattle on a dry farm in Canyon Creek near Newdale. He played football in high school. He served a three-year mission for the Church of Jesus Christ of Latter-day Saints in France and also served for some time in the southern states mission while waiting for his visa.

Grant married the love of his life,

Barbara Eileen Martineau, on January 23, 1953 in the Salt Lake Temple.

He attended ISU and became a chemical engineer and worked at Hanford in Washington. In 1961 he moved his family to American Falls to farm with Art West.

He was preceded in death by his parents, brothers, sisters, and daughter Michelle.

We would like to thank all those who have helped care for Grant from Encompass Home Health & Hospice, Home Helpers and especially Leticia Alcaraz, Regina Smith and Fabiola Ortega.

A viewing will be held â€ªFriday, May 3 from 6-8 PM at the Church of Jesus Christ of Latter-day Saints, 650 Pocatello Avenue in American Falls. Funeral services will be â€ªSaturday, May 4 at 11:30 AM with a viewing â€ªat 10:30 to 11:15 AM. Interment will be in the Falls View Cemetery. Condolences may be shared at www.davisrosemortuary.com.

To order memorial trees or send flowers to the family in memory of Grant Neibaur, please visit our flower store.