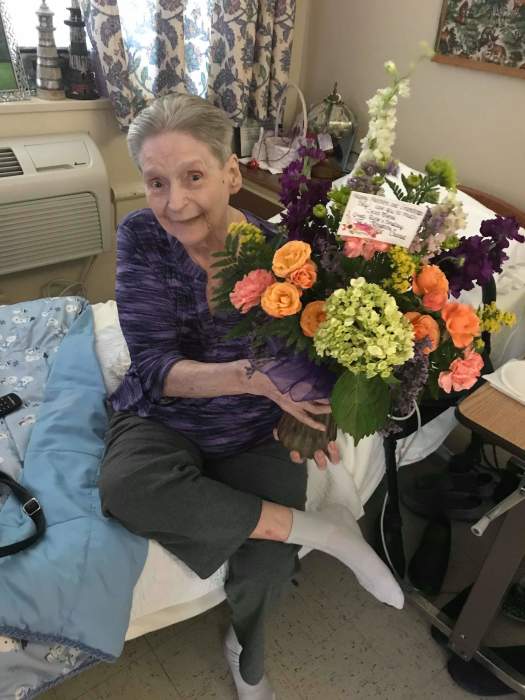 Jackie is remembered as a wife who was deeply in love with her husband Ray; having an immense love and concern for her children and grandkids and serving as a role model for them; caring for her friends, family and neighbors; an immaculate house keeper; and the best cook ever (especially her cinnamon rolls at Christmas time). She was also grateful and had a fond love for the nurses and staff who cared for her and loved her during her nine years at the Power County Hospital nursing home.

To order memorial trees or send flowers to the family in memory of Jacqueline Mae Fiscus, please visit our flower store.
Send a Sympathy Card