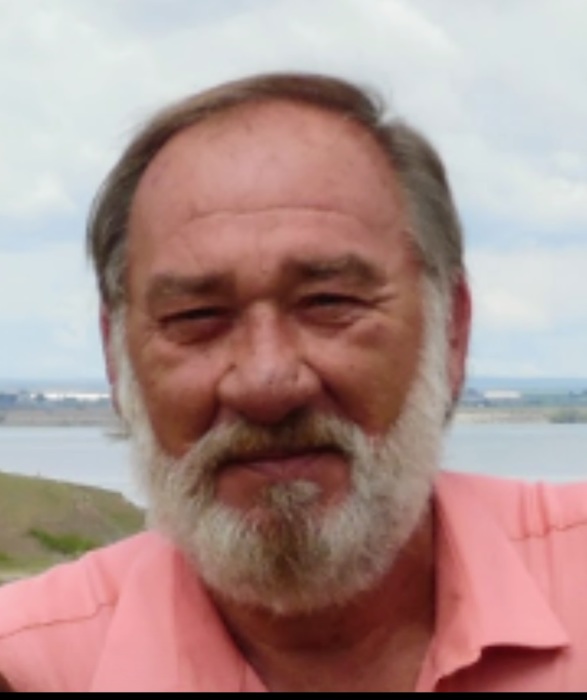 Jake Frank, age 64 of American Falls Idaho passed away on Friday, August 17th after a courageous fight for his life. A Colorado native, Jake was the 9th child out of 10 born to the late Eva & Jacob Frank of Sterling, Colorado. Due to his love of hunting, fishing and the outdoors, Jake made a career with the Colorado Division of Wildlife. With 30 years of service, he was a DOW Agent/Officer who proudly devoted his life on protecting, serving and caring for the valuable natural resources throughout the State of Colorado. During his time as a game warden, Jake received numerous awards and honors, the highlight of which was receiving the 2005 “Best Creative Idea” award celebrating spring developments on his wildlife areas. Jake married the love of his life, Pam, in early summer of 2001 in Livermore Colorado and together the two retired and settled in American Falls, Idaho in 2008. Jake believed in the value of hard work and signing your name to everything you did. He loved to work with his hands and was his happiest when he could be in his woodshop building everything from a candle holder to a handcrafted pine bed. Jake had a true love of fly fishing and cherished the times he got to play with his grandchildren. He proudly kept the title of “Grand Champion” of the family’s yearly cornhole competition and you could always find Jake relaxing in the evening by watching the sunset with Bob Seeger playing on the radio.

Jake is survived by his loving wife and soul-mate, Pam Frank; his son Justin Frank, granddaughter Croix, great grandson Greyson; His daughter Jamie Berry, her husband Jeremiah, granddaughter Morgan; His daughter Melissa Miller, her husband Steve; His son Shaw Tischendorf, his wife Elizabeth, granddaughter Breanna, grandson Josh. In Lieu of Flowers and as an expression of sympathy, memorial contributions may be sent to Pam Frank at 2587 Sparks Lane, American Falls, ID, 83211. (All contributions will be applied to medical expenses).  Condolences and memories may be shared at www.davisrosemortuary.com.

To order memorial trees or send flowers to the family in memory of Jake Frank, please visit our flower store.
Send a Sympathy Card