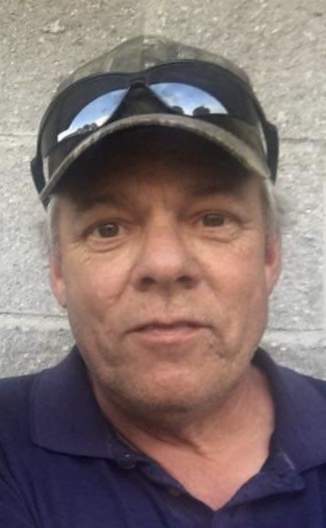 Jeff Fuss passed away peacefully at his home in American Falls, ID surrounded by family members on January 7th, 2020.

Jeff was born on June 22, 1962 in Tacoma, Washington to James and Mary Ackerman Fuss.

Jeff was raised in Arcade, New York where he graduated from Pioneer High School in 1981. He went to Suny Brockport College after high school for 1 year. He then joined the United States Air Force where he served 7 years. During this time he met his wife Natalie Ormesher Fuss. They were married on July 15, 1983. During their 36 years of marriage they had 3 children. He worked for Micron for 18 years and then moved to American Falls and started working with Aberdeen Springfield Canal company. He loved creating new programs for whatever he was working on and building things out of wood, he also loved to go hunting with his kids and wife.

Services will be held January 11, 2020 at Rose Davis Mortuary at 11:30 AM. It will be followed by the interment and Military Rites at Falls View Cemetery and a luncheon held at (American Legion Hall) Roland Evans Post 3 Legion Hall.

To order memorial trees or send flowers to the family in memory of Jeff Fuss, please visit our flower store.