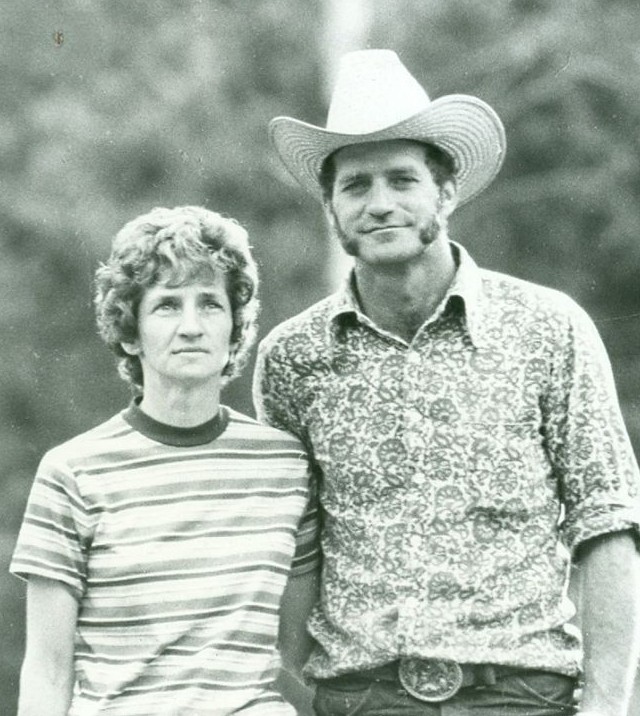 J.P. Lasley joined his wife in heaven Christmas morning passing peacefully with family by his side.

JP was born in American Falls Idaho October 2nd 1936 to Charlie and Jessie Lasley. One of 9 siblings JP loved the outdoors and sports as he grew up in Rockland ID. He met the love of his life Jean Robinson in the 3rd grade. They eloped to be married in Elko NV March 25th 1955 during their senior year at Rockland High School.

JP began work at FMC the fall of 1956 at the same time Brian J. was born, Brenda Jean following one and ½ years later. JP and Jean enlarged their family in 1972 with LaDean, Linda, and Penny following Jean’s sister’s death, blending the families together.

JP was active in the outdoors and enjoyed playing basketball and volleyball into his 70’s. JP loved having family and friends visit at his summer cabin in Island Park. After retirement from FMC in 1994, JP and Jean began wintering in Apache Junction AZ and later Mesquite NV to stay in warm weather where they could be active year round; returning to Pocatello ID two years ago. JP and Jean made lifelong friends everywhere they lived.

At JP’s request a simple graveside dedication will be held at the Valley View Cemetery in Rockland Idaho at 12:00 Friday 2021.

To order memorial trees or send flowers to the family in memory of J.P. Lasley, please visit our flower store.
Send a Sympathy Card