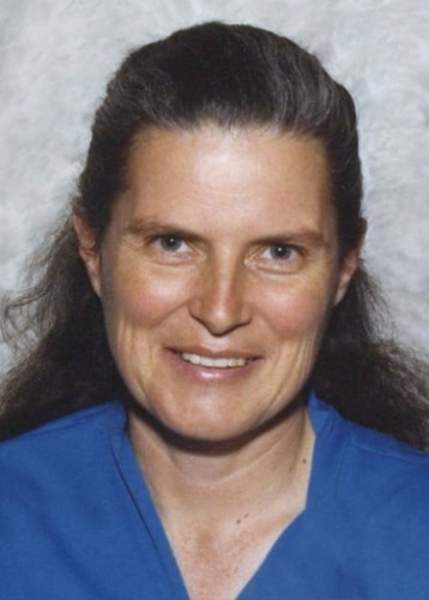 Judith Karen Bush Robinson Hurd passed away from natural causes at her home in Rockland, Idaho on September 1, 2019, surrounded by several of her children.

Judith was born on the 20th of October 1935 in Logan Utah. Her parents were Richard Andrew Bush and Muriel Cropper Bush. Her birth was in the midst of the great depression and this influenced her for the rest of her life. Her family moved a lot during her growing up years, she lived in Logan, Hyrum, Salt Lake City, Ogden, Utah, Mar Vista, California, Joseph City, Arizona, Blackfoot and Firth Idaho.

In 1954 she met Jack Robinson at a Ricks College Dance while they were both attending school there. They were married on August 6, 1955, and they were sealed in the Idaho Falls Temple June 11, 1959. Their plans to graduate from Ricks College were altered when Ricks changed from a 4-year to a 2-year school. They moved their little family to Logan, transferred their schooling to Utah State University, and graduated in 1957--Jack as a history teacher and Judith as a math teacher.

That summer, they moved to Rockland Idaho, where they took over running the Robinson Family Farm. Jack also taught school in Rockland. Judith loved being outside on the farm and raising their seven children.

On March 19, 1974 Judith’s life changed drastically when Jack died from colon cancer. She and her seven children ran the farm that summer. The 1974 Fall Harvest on the Robinson Farm is a beautiful memory for all the people of Rockland, since the harvest-done-in-one-day included combines and trucks from all over The Valley. That Fall Judith leased the farm and started teaching in Rockland. She taught in Rockland from September 1974 until May 1979.

In 1977, she received a second chance at love in this life, when she met Gary Edwin Hurd, of Aberdeen and married for a second time on December 27, 1977. He, along with the two youngest of his five children, moved to Rockland, where they, together, took on the task of running the family farm.

Judith and Gary served two missions for The Church of Jesus Christ of Latter-day Saints: The first in 1998 to Nairobi, Kenya, and the second to Perth, Australia. Upon their return from Perth, they moved to their final home in Rockland, Idaho. Judith was Gary’s main caretaker during the last few years of his life while Gary suffered with Alzheimer’s. Since his death in January 2016, she has been able to stay in her Rockland home and live fairly independently.

She was preceded in death by her parents, her husband Jack Duane Robinson, her second husband Gary Edwin Hurd, 2 brothers, 3 stepchildren, and 3 grandchildren.

Burial will be at the Rockland Valley View Cemetery. Condolences and memories may be shared at www.davisrosemortuary.com.

To order memorial trees or send flowers to the family in memory of Judith Karen Robinson Hurd, please visit our flower store.