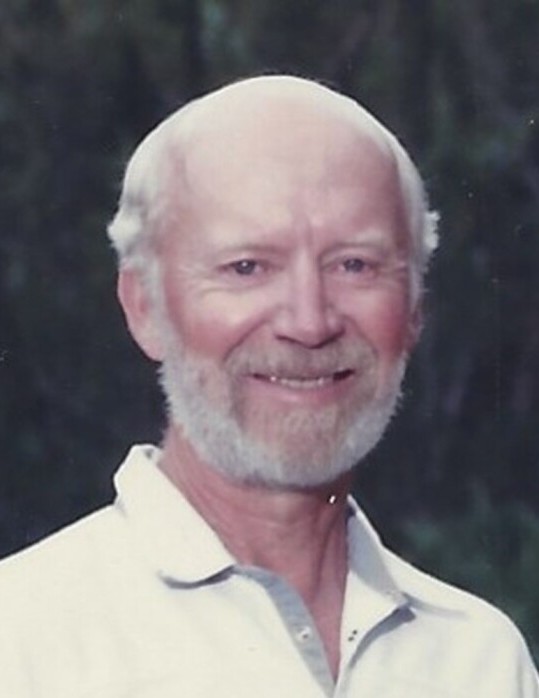 Kenneth R. Toews, 88, passed away peacefully while residing in American Falls, Idaho on October 4, 2021.  Ken was a thoughtful and loving husband, father, grandfather and great grandfather.  Ken was known for his wood working skills that included fenestrated scroll saw work and furniture making, as well as general carpentry.

He was an avid baseball player and fan, especially of the St. Louis Cardinals.  In addition, Ken enjoyed bowling in his younger years but, once he picked up golf, he became an avid participant and formidable opponent of the game.  He had five hole-in-ones at the American Falls golf course.  Ken was also an avid big game hunter.

Ken was born in Mountain Lake, MN on April 6, 1933.  The son of Pastor Rudolf J. and Martha S. Toews.  After his Dad sold the farm so Ken could go to college, his family moved to Nebraska and, from there, to Oklahoma.  He graduated from Kingwood High School (Kingwood, Oklahoma), attended college for one year and then served in the United States Army (1953 to 1955) and the Army Reserves (1961).  Afterwards, he moved to the Aberdeen/American Falls area where he took up work farming and carpentry before gaining employment with the Power County Highway District, where he worked from 1966 until his retirement in 1998 of which the last 25 years were in management positions.

A memorial service and reception (following interment) will be held on Saturday, October 9, 2021 at 2:30 p.m., with a viewing beginning at 2 p.m. at the Willow Bay Baptist Church, 246 Lee Street, American Falls, ID.  Interment will occur at the Falls View Cemetery, American Falls, ID.  To share condolences, memories, and photos please visit www.davisrosemortuary.com.

To send flowers to the family or plant a tree in memory of Kenneth, please visit our floral store.

Click to download / open
To order memorial trees or send flowers to the family in memory of Kenneth Toews, please visit our flower store.
Send a Sympathy Card