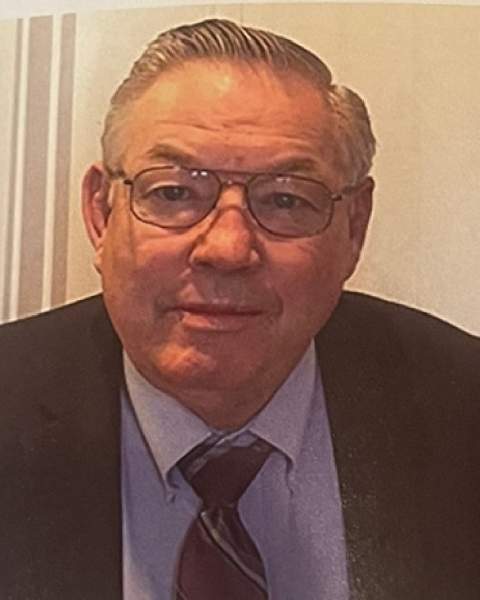 Kirk Lewis Dahlke of American Falls, 78, long time teacher, coach, driver’s ed instructor, youth mentor, and friend passed away August 22, 2022.  Born January 2, 1944 in Malad, Idaho to Mary and Elwood Dahlke.  He married his High School sweetheart Berdean Henderson and together they were proud parents of 6 children Sonya (Roy) Hawley, Daren (Brittany) Dahlke, Tammy (Arden) Trent, Jeff (Trina) Dahlke, DeVon (Keriann) Dahlke, Courtney (Ben) Peterson.  He had a great love of athletics and all things outdoors that followed him throughout his life.  He excelled in multiple collegiate sports and began teaching, Drivers-Ed, and  multi-sport coaching at McCall High School in 1966.  He then moved to American Falls in 1970 where he taught Math, PE, Science, and Drivers-Ed and spent 27 years as Head Wrestling Coach and 25 years as Assistant Football Coach.  He retired in 2005.  Among His many accomplishments are coaching 57 state medal winners, including 11 state champions, and starting kids wrestling programs in both American Falls and McCall.  He also started and managed one of Idaho's top Invitational Wrestling Tournaments (The Dahlke Invitational).

After a long and difficult illness, Berdean passed away.  In 2014 Kirk was blessed to marry Rena Jo Lott.  He was fortunate enough to be blessed with 6 additional step-children in that union Cody (Lisa) Lott, Shane (Melissa) Lott, Troy (Rebecca Clay) Lott, Heidi Paul Maple, Kyle (Maria) Lott, Lance (Gina) Lott.  In 2017 they served a mission for The Church of Jesus Christ of Latter Day Saints in Miles City, Montana and greatly enjoyed their service.  Kirk is preceded in death by his wife, Berdean, His parents, and His step-daughter Heidi Lott Maple.  Kirk is survived by his wife, Jo, all 5 of his siblings, and was the proud grandfather of 23 Grandchildren and 4 Great-Grandchildren as well as 22 Step-Grandchildren.

In lieu of flowers please consider donation to the Kirk Dahlke Memorial Athletic Scholarship Fund: on Venmo you can find it under Friends of Wrestling, Inc @FOWID  or by clicking this link    Venmo profile

To order flowers, or to share condolences, memories, and photos, please visit DavisRoseMortuary.com.