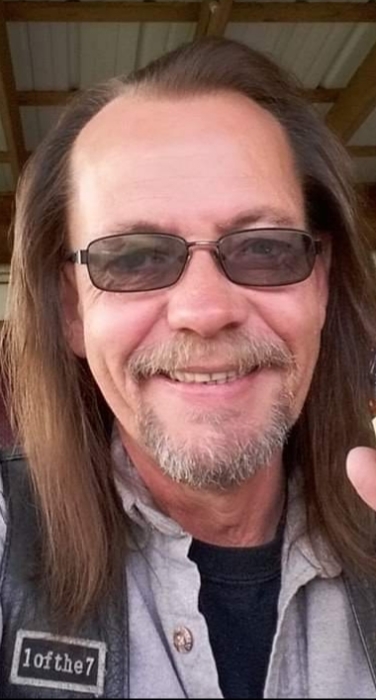 Kyle married his sweetheart, Debbie Peterson, in November of 1983, in American Falls, where they called home for many years.  On April 3, 1984 they were blessed with a beautiful daughter, Brittni, who was their pride and joy. Kyle then joined the United States Army in 1986, where he was stationed in Munster, Germany until 1988 when he was honorably discharged and moved back to his home town of American Falls.

Kyle is proceeded in death by his grandparents.

To order memorial trees or send flowers to the family in memory of Kyle Robert Wetzel, please visit our flower store.