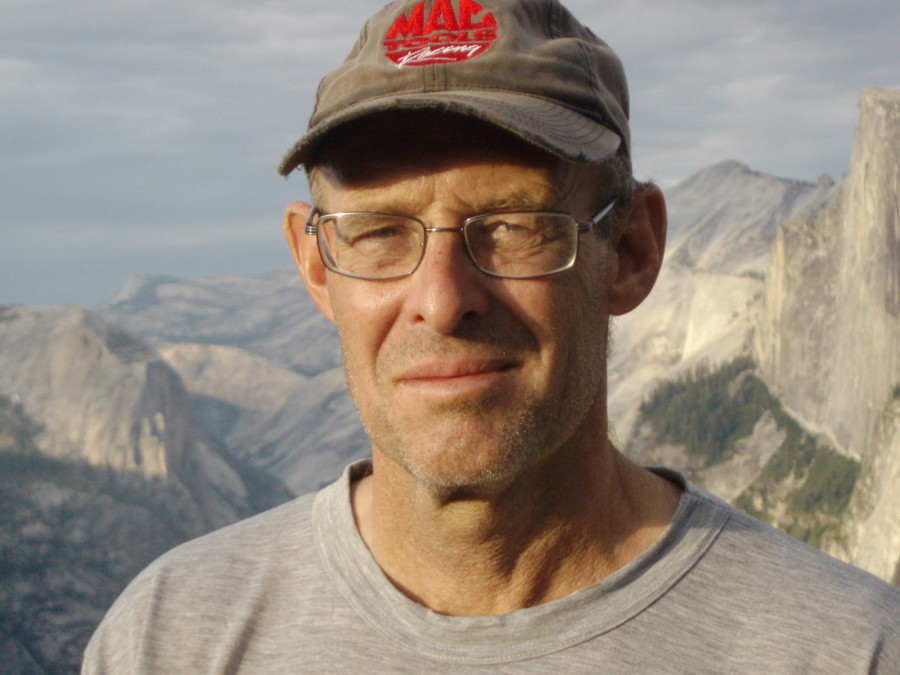 On Monday, July 9, 2018, Larry McAlister passed away at home at the age of 66 after a battle with ALS. He died at home surrounded by family. He was known for his work at the local cable company for the last 20 years, and was an avid hiker and gardener. As a young man, he enjoyed work in the forest service, built a boat on which he sailed the oceans with close friends, and lived in Antigua during service in the Peace Corps. However, he claimed his most fulfilling adventure was parenthood. He is survived by his wife, Susan, his children Michael, Earl, and Lynn McAlister, three grandchildren, one great grandchild, and countless friends. A memorial service will be held at 5:00 pm at the Willow Bay Baptist Church, where he regularly volunteered for Kid’s Club and Food Bank, on Saturday, July 14, 2018.

To order memorial trees or send flowers to the family in memory of Larry McAlister, please visit our flower store.
Send a Sympathy Card