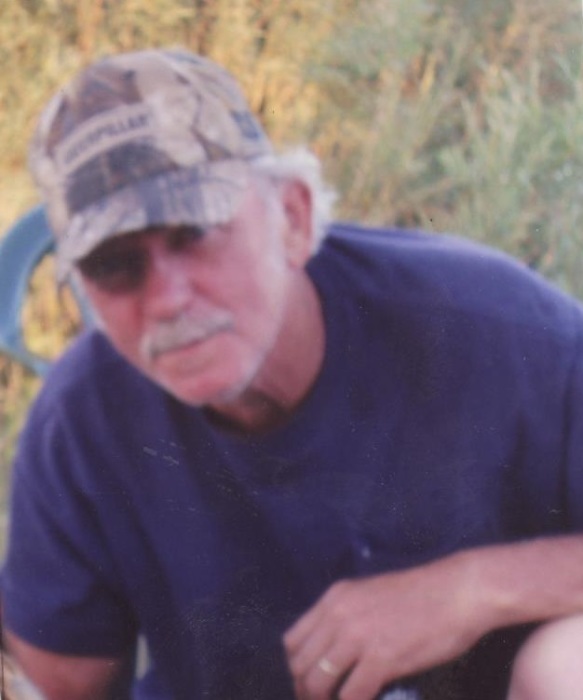 Larry Carl Nelson passed away Thursday October 11, 2018. Larry was born on December 7, 1948 in Arpin Wisconsin to Carl and Irene Nelson. He married the love of his life, Micki, on January 18, 1969 in Arpin, Wisconsin.

Larry was a good man and had a big heart. He always had time for his family and friends no matter what. Sharing his love of the outdoors with them. As an original Wisconsian he was a die hard Green Bay Packers fan. His family and friends were his world as he was theirs. He left this world too soon and will forever be missed.

He is survived by and will be deeply missed by his wife Micki, son Bret Nelson of Pocatello, daughter Jamie Nelson-Flores (Darrick) of Pocatello, five grandchildren: Allssa and Becca Nelson and Justice, Alliyah and Skyler Flores. All of Larry’s side of the family live in Wisconsin and he is survived by six siblings: Betty Strobel, Doris Ott, Mary Greenway, Jean Sparks, Dennis Nelson, Karen Barclay and preceded in death by brother Dwane Nelson and sisters Marlene Baumbach and Joyce Snyder.

A gathering to celebrate his life by family and friends will be announced at a later date.

To order memorial trees or send flowers to the family in memory of Larry Carl Nelson, please visit our flower store.