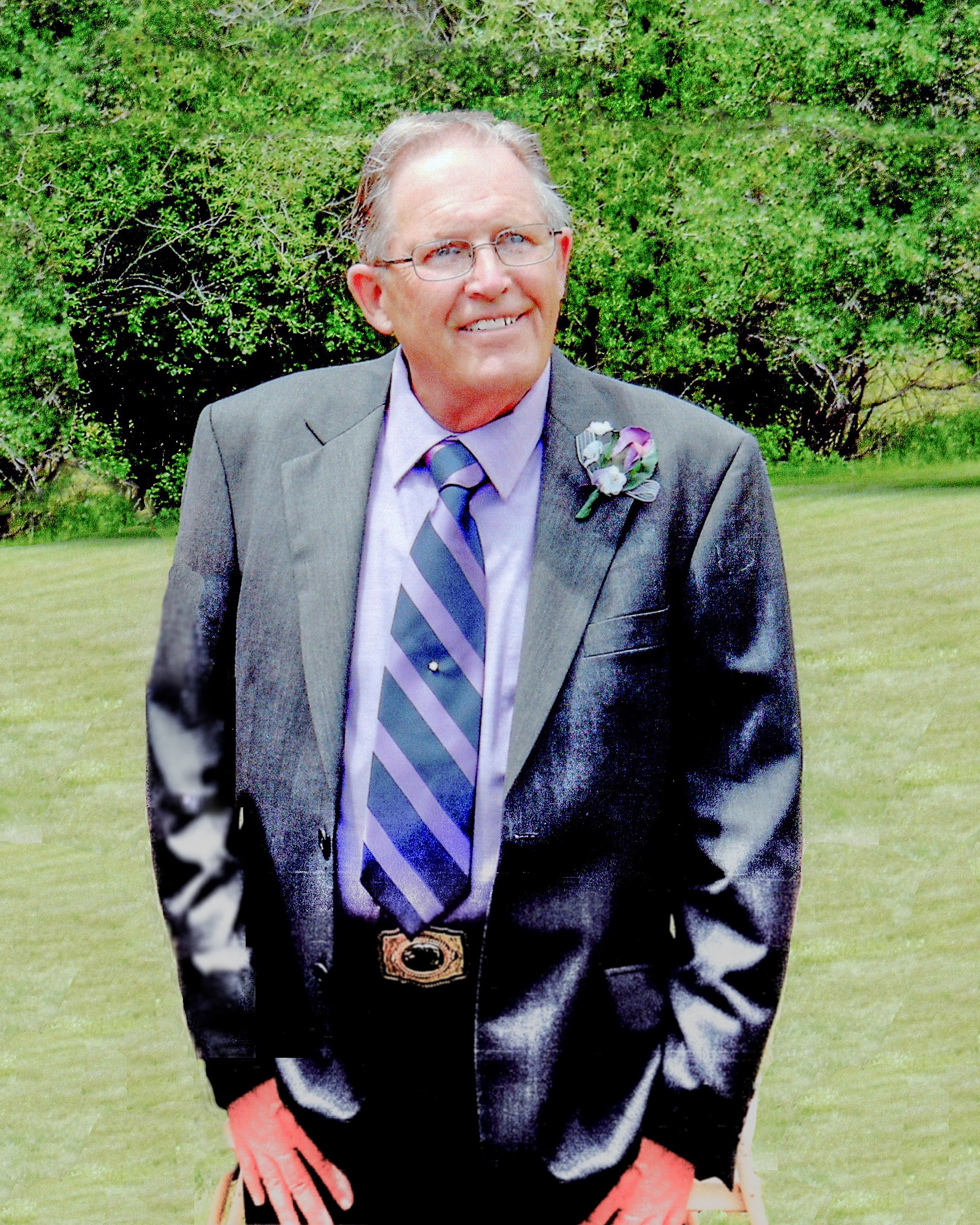 Larry Mikesell, our kind and loving husband, father, grandfather, and great grandfather passed away at Portneuf Medical Center in Pocatello, Idaho at 11:55pm on November 2, 2022.  At the time of his passing, he was surrounded by his wife of 58 years and his 5 children.  He was 82 years old.

Larry was born in Saint Anthony, Idaho to Charles “Frank” Franklin Mikesell and Winifred “Teddy” Mikesell on February 8, 1940.  The oldest of 3 children, he was raised in Aberdeen, Idaho and graduated from Aberdeen High School in 1959.  He served an LDS mission to Chicago, Illinois from 1961 to 1963.  After serving his mission, he served in the Army and Army Reserves from 1963 to the time of his Honorable discharge in 1969.

Larry met his wife Ginger Brinkerhoff Jan 13, 1964, and they married later that same year on August 21st. They remained by each other’s side until his passing. During this time, they were blessed with 5 children, 14 grandchildren and 16 great grandchildren.

Larry attended BYU for a short period and later attended technical school and earned a diploma in refrigeration.  His many jobs early in life included farm work, car mechanic and traveling salesman.  He eventually worked at Lamb Weston as a Refrigeration Technician where he remained for over 30 years. At his retirement, he was honored for his outstanding record and contributions.  Larry was known for being innovative, extremely hard working, dependable and was very well liked by all who knew him.  He had a great sense of humor and always had a dad joke at the ready.

To watch the service live, click the link below (the video will begin approximately 10 minutes prior to the start of the service):  https://us02web.zoom.us/j/87186029315.

To order memorial trees or send flowers to the family in memory of Lawrence Andrew Mikesell, please visit our flower store.