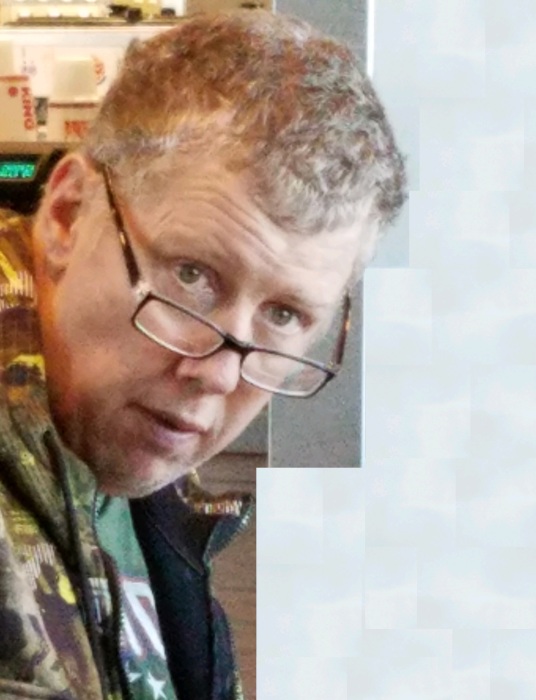 Les was a joy to all that knew him including his extended family at WDB where he had resided for the past 30 years.  Thanks to all of you for your loving care of Les all these years.

He was preceded in death by his maternal grandparents, Aunt Linda, his parents Vaughn and Sharon, cousins Robert Roberts, John “John-John” Campbell and Cory Savage.  Also, by his beloved Grandparents Ray and Alvina Savage who raised him.

Les Keep chasing those coyotes with Grandpa and keep on truckin.  Also keep fighting those fires with Smokey the Bear.  Les was cremated and a memorial will be held at a later date.  Instead of flowers please donate to your local animal shelter.

To order memorial trees or send flowers to the family in memory of Leslie Dean Savage, please visit our flower store.