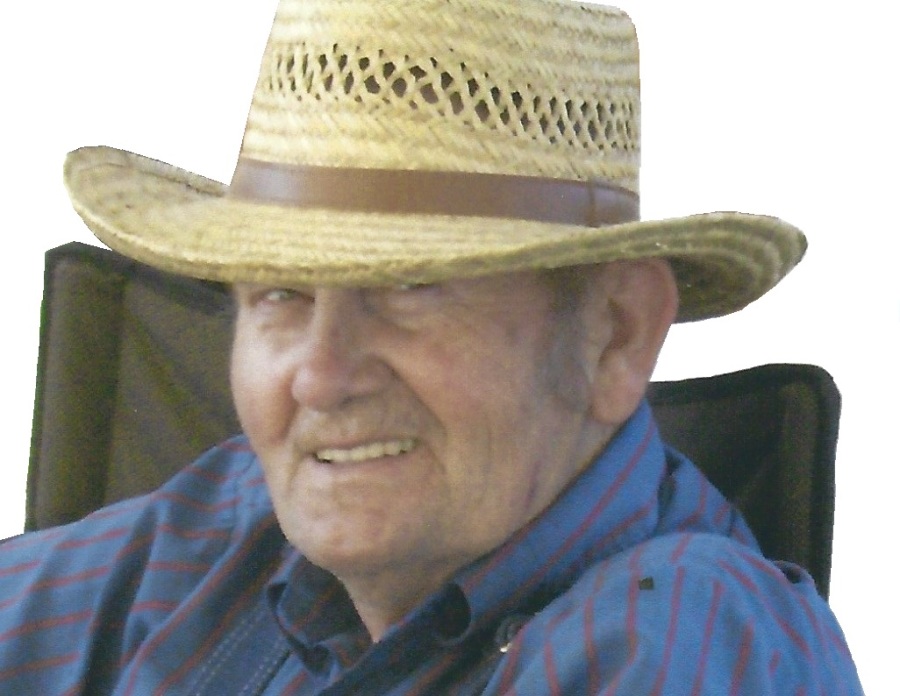 He Worked on the family farm until he graduated from American Falls High School. After that he moved to Riverside, CA to work and spend time with extended family.

When he returned, he met and married Jean – and they had four children.  Cindy Licause, Barbara (Tracy) Hoadley, Walter (Marilee) Miller and Cathy (Travis) Kingsbury.  From his later marriage he had his step children Charlotte (Mike) Pease and Barney Simpkins.  He enjoyed daily coffee while keeping up on current events, hunting, playing pool, and spending time with his family, especially his many grandchildren, great grandchildren, and great great grandchildren.   And did we mention that he liked coffee?

Viewing will be at Davis-Rose Mortuary in American Falls, Id from 6:00-7:30 pm on Tuesday April 30th and then again from 9-10 am on Wednesday May 1st with graveside services following at 10:30 at Falls View cemetery.  Condolences and memories may be shared at www.davisrosemortuary.com.

To order memorial trees or send flowers to the family in memory of Lester R. Miller, please visit our flower store.
Send a Sympathy Card