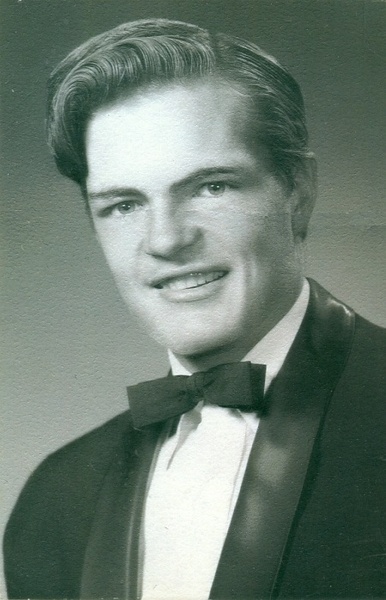 Lewis Ray Prather passed away in his home on Oct. 20, 2017 after a long battle with cancer.

Lewis was born on May 30, 1950 to Lewis and Kathryn Prather, in Wendell, Id.  Lewis was the only brother to his 3 sisters, Barbara, Mary and Leona.

Lewis spent his childhood years growing up in the Lemhi Co. Valley.  He moved to American Falls with his family in 1992.

Lewis was a Vietnam Vet, having served his country from 1970-1972.  Throughout his life, Lewis married 4 times, Karen Myers, Patty Glassburn, Janice Trinble and the love of his life Millie Pientok.

Lewis worked for the UP Railroad for 37 years earning many awards and promotions.  Lewis’s Hobbies include hunting, fishing, camping, golf and music.

Lewis is preceded in death by his parents, Kathryn & Lewis, wife Millie and youngest son Justin.

To order memorial trees or send flowers to the family in memory of Lewis Ray Prather, please visit our flower store.