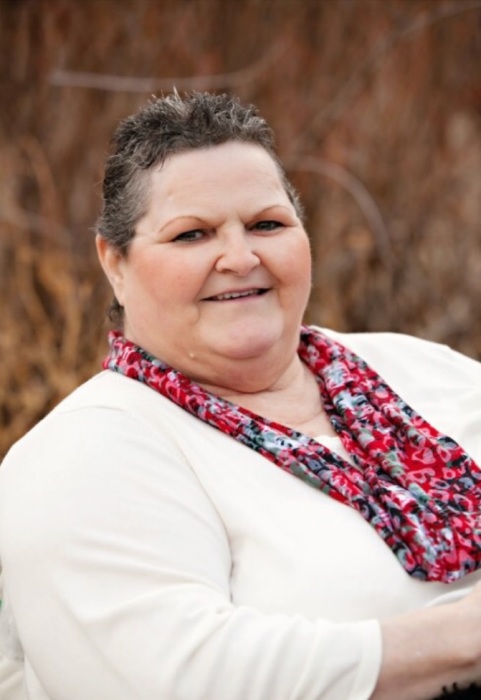 Leann Mansfield passed away peacefully in her home on October 10, 2018.

Leann was born October 19, 1949 in Boise, ID to Patricia A. Nefsey and Leo F. Phearson Sr.  Later they moved to Oregon where she attended school and graduated from Junction City High School.

In the later part of 1965 she began writing to a gentleman in the service.  They continued to write until 1967 when he came home to Idaho.  After a week being home he knew he needed to be with her, so he packed up and moved to Oregon in June.  Leann married the love of her life Brian G. Mansfield on August 26, 1967.  The two moved back to Pocatello, ID shortly after and began their life together.

Leann was a people person and enjoyed being involved in the community.  She had multiple jobs including Grand Central and Moonlight Lanes.  Her husband was offered a Foreman job with the Idaho State Transportation Dept. in American Falls where they relocated in 1982.  There she worked for Mr. Petrol's Pantry and AF Video.  At that time, she found a love for movies and opened her own video store named Dreamland Video that she soon had to close due to a car accident.

Leann also had a love for children and was always involved in her children’s sports even coaching her daughter's softball team for years.  The last job she had was her daycare.  She took this job seriously!  Her daycare was named Grandma's Daycare.  She tended many children which she loved very much.  Her grandchildren were her pride and joy!

The visitation will start at 11AM Mon. Oct. 15, 2018.  Memories and Prayer at 11:45AM and a luncheon with open sharing at 12noon at the LDS stake center in American Falls.  In lieu of flowers, donations can be made to Primary Children's Hospital, Heart Center, PO Box 58249, SLC UT 84158 in her name on behalf of her grandson Joey Carpio.

Thank you to all who cared for our wife, mother, and grandmother!

To order memorial trees or send flowers to the family in memory of Margaret Leann Mansfield, please visit our flower store.