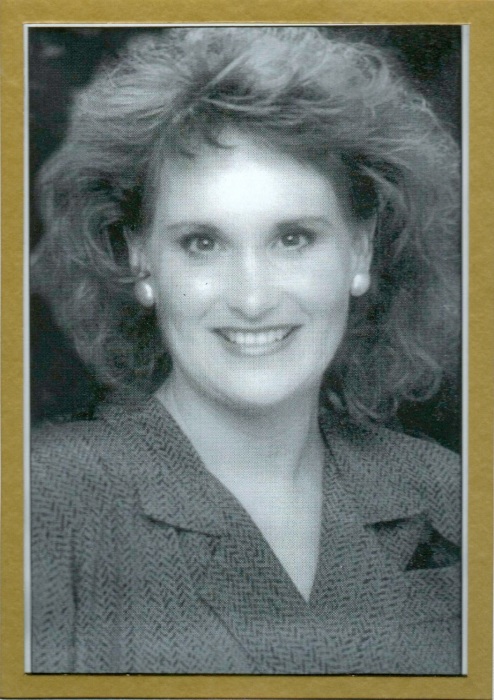 Marilynn Halling passed away surrounded by family in Meridian, Idaho on December 20, 2017 due to a stroke following other health issues. She was 62.

Mari was born on January 9, 1955 in Eugene, Oregon to Walter and Nancy Ann Loomis Neptune. She attended Snow College in Ephraim, Utah and The University of Utah in Salt Lake City. She also took every opportunity to acquire additional training and courses pertaining to banking, emergency medical and private investigative endeavors.

Mari was married to the love of her life, Dee Halling of Rockland, Idaho on August 16, 2003 in Manti, Utah and was later sealed in the St. George, Utah Temple.

Although very well trained and adept in her roles as Banker, Private Investigator, EMT, and Collection Manager, she was always at her best as a Mother and Grandmother. She loved being with her 6 children and 12 grandchildren as often as she could.

Mari was an active member of The Church of Jesus Christ of Latter-day Saints. She participated in and fulfilled many callings and served with her whole heart.

Mari showed love to all those around her and cared deeply for her loved ones.  She had an infectious laugh and quick smile. She lit up any room she walked into and had the ability to make those she encountered to feel appreciated and important. Mari was truly one of a kind. Her strong faith in her Savior guided her through this life.

Mari is at this time watching over all her precious children, grandchildren, and close friends she has left behind on this Earth. She will leave a hole that can never be filled and those close to her look forward to reuniting with her once again in the life to come.

There will be a visitation from 5-7:00 p.m. Friday, December 22, 2017 at The Church of Jesus Christ of Latter-day Saints, Rockland Ward, 405 E. Shoshone, Rockland, Idaho.  There will be another viewing at 11:00 a.m.  at the LDS church on 300 South Main Street in Manti, Utah.  The funeral will follow at 12 noon, at the Church.  Interment will be at the Manti City Cemetery.

To order memorial trees or send flowers to the family in memory of Marilynn Halling, please visit our flower store.