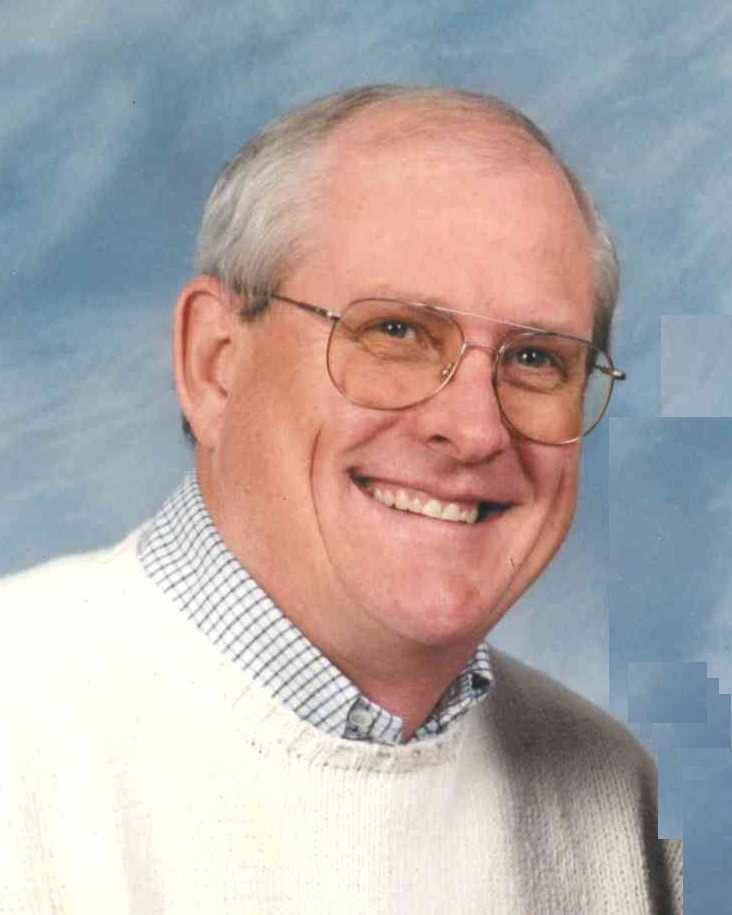 Michael Don Burgess passed away on October 25, 2022, at Portneuf Medical Center in Pocatello, Idaho at the age of 76.  Mike was born on October 8, 1946, in Burley, Idaho to Howard Burgess and Clara Ethel Firth Burgess.  At a young age the family moved to Weiser, Idaho, where he graduated from high school.  After graduation, he enlisted in the United States Navy.  After his honorable discharge, he attended the University of Idaho for a short period of time.  He was employed by the U.S.D.A., ARS Division in Boise, Idaho until his retirement in 2003.  He had an avid interest in electronics and designed and built many types of instrumentation.  The greater the challenge, the more he enjoyed the projects.  Mike married Carol Gehring Burgess on February 10, 1973, and they enjoyed almost 50 years together.

While living in Boise, Mike and Carol were avid golfers and met many wonderful friends at the Plantation Golf Club.  The day Mike retired from the ARS he and Carol moved to Sun City Grand in Surprise, AZ where they resided for 14 years.  In Arizona, Mike enjoyed golfing, photography, hiking, and making many new friends.  In 2017, they moved to Pocatello where Mike resided until the time of his passing.  He was a member of Grace Lutheran Church.  Mike loved to travel, and they spent many happy years traveling and experiencing new adventures.  He also enjoyed collecting and restoring antique tube-type radios from the 1950’s and 60’s.

A visitation service will be at 10:30 a.m. on Tuesday November 1, at Davis-Rose Mortuary & Monuments in American Falls.  The funeral service will follow beginning at 11:00 a.m.  He will be laid to rest in the Falls View Cemetery in American Falls.  In lieu of flowers, donations may be made to Grace Lutheran Church, 1350 Baldy Ave. Pocatello, ID 83201.  To share condolences, memories, and photos, please visit DavisRoseMortuary.com.
To order memorial trees or send flowers to the family in memory of Michael Don Burgess, please visit our flower store.