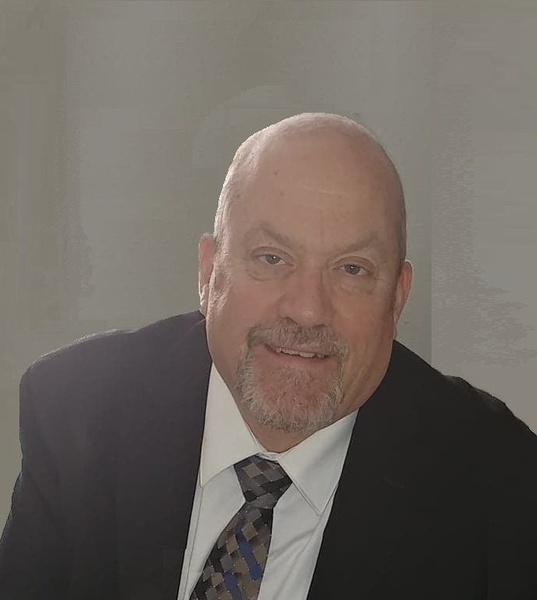 Michael J Farley, resident of American Falls, ID, passed away on the morning of February 16th, 2022.  He is survived by his wife DeAnn Farley, 14 of his 15 children and their families who include 38 grandchildren.  He was preceded in death by one daughter, his mother, and his father.

Mike was born May 4, 1956 in Rexburg, ID.  He was the 2nd son and 5th child born to parents Carma Young Heilesen and Harold Lynn Farley.  He grew up in Parker, ID.  Most of his time as a young boy and teenager was spent outdoors playing sports like little league, basketball, and football.  He often ran around with a cousin or two, or with his siblings, swimming in canals and causing a ruckus!  His parents also taught him the value of hard work.  He learned this at a young age by working on neighbors’ farms and by helping take care of the elderly in his community.  He graduated from South Fremont High School in 1974.

As a young man, he chose to serve a mission for the Church of Jesus Christ of Latter-day Saints in the Wellington, New Zealand Mission from 1975-1977.  He often spoke fondly of his experiences there.  He loved the people, the country, and most of all the Savior.

On the return of his mission, he attended Ricks College and met DeAnn Phillips who was also attending there.  They dated for ten straight days before becoming engaged!  They were sealed for time and eternity on April 10, 1979, in the Salt Lake City Temple.  Through their 43 years of marriage, they brought 15 children into this world.  He always made time for his wife.  He wanted to spend time with her more than anything else.  He made it a point to go on weekly dates, even if it was just for a drive.  He passed on his work ethic and his love of all sorts of games to his children, even going so far as to create a game that his grandkids now play.

He graduated from Idaho State University with a B.S. in Imaging Diagnostics as an X-ray technician.  His favorite part of his career was helping people, especially by talking to them about their lives.  Many of his colleagues noted that his bedside manner and ability to listen and empathize was second to none.

Family was the center of his life, right up there with his love for his Heavenly Father and Savior.  They were his everything.  They gave him purpose and fulfillment. He loved to brag on his children and grandchildren.  He often grew emotional when talking about his family and his testimony. He loved to sing; you could often hear him singing or whistling hymns or oldies.  He was a great handy-man and built one of his houses almost from the ground up.  He loved the outdoors and liked to take the family on picnics in the mountains.  He would often take the family on the first picnic of the year when they would be shivering because it was so cold!  He loved watching movies.  A good time for him was a bowl of ice cream and a movie with his family.

Michael Farley will be sorely missed by all those who knew him.  Life won’t be the same without him here.  He was the very best of sons, brothers, husbands, and fathers.  We look forward to the time when we can be reunited with him again.

A visitation service will be from 9:00 - 9:45 a.m. on Tuesday February 22nd, 2022, at The Church of Jesus Christ of Latter-day Saints Stake Center in American Falls.  The funeral service will follow beginning at 10:00 a.m.  The interment will be around 2:00 p.m. at the Parker Cemetery, located at 408 N Center St, St Anthony, ID.  To share condolences, memories, and photos please visit DavisRoseMortuary.com.

To order memorial trees or send flowers to the family in memory of Michael Farley, please visit our flower store.