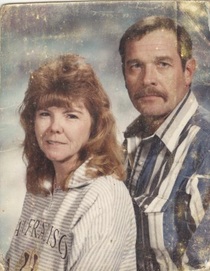 Monte Ray Lind passed away March 21, 2017 after an extended illness with his wife Dixie by his side. He was born May 12, 1954 in American Falls, Idaho to Darrel Oscar Lind and Lenore Reed Lind. He grew up in Roy, Idaho. Monte farmed most of his life and later moved to American Falls and worked at J.R. Simplot.  He loved hunting and fishing.
He was preceded in death by his parents and is survived by his wife, his one daughter Teneile (Bob) McClean, grandson Connor and his brother, Rodney (Peggy) Lind.
To order memorial trees or send flowers to the family in memory of Monte Lind, please visit our flower store.
Send a Sympathy Card