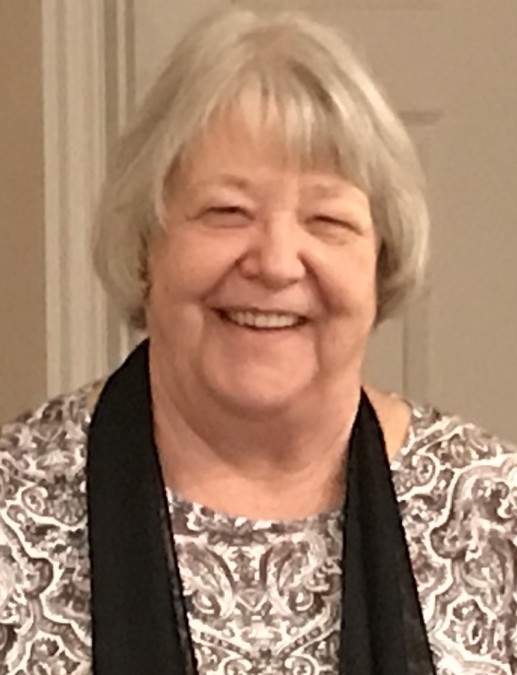 Myra Rast McDonnell, 75, was born in American Falls, ID to Daniel Jr. and Athaleen Rast on July 6, 1945. Myra had two older siblings: Walter and Roberta. Myra attended school in American Falls. In 1964, Myra married Richard K Vollmer and they had two children, Toni and Brad. Myra and Richard were later divorced. Myra worked at the Harmâ€™s Memorial Hospital for 30 years and that was her home away from home; her laugh could be heard echoing from the lunchroom. Over her 75 years in American Falls, Myra so enjoyed her work family and friends and was blessed with many. Myra also volunteered with the Pink Ladies at the hospital. Her time with the Pink Ladies was a joy to her. Myra loved her immediate and far reaching extended family. The Rast Cousinâ€™s Camp was her favorite place to go each year. Myra was preceded in death by her parents; her nephew, Kirk; and her niece, Teri Anderson Fisk. Myra is survived by her brother, Walter, and Bonnie Rast; her sister, Roberta and Gerald Anderson; her daughter, Toni Vollmer and her son, Brad and Sherri Vollmer and her grandchildren Skyler and Jessica; and many cousins, nieces and nephews. Myra passed away on July 19, 2020 after courageously battling cancer, again! Myra fought like a champ. Myraâ€™s family would like to THANK the Portneuf Cancer Center for all their care as well as the Power County Long Term Care Facility for the care they provided. A memorial service will be planned for a later date. In lieu of flowers, donations can be made to  the pink ladies at the power county hospital.

To order memorial trees or send flowers to the family in memory of Myra McDonnell, please visit our flower store.
Send a Sympathy Card