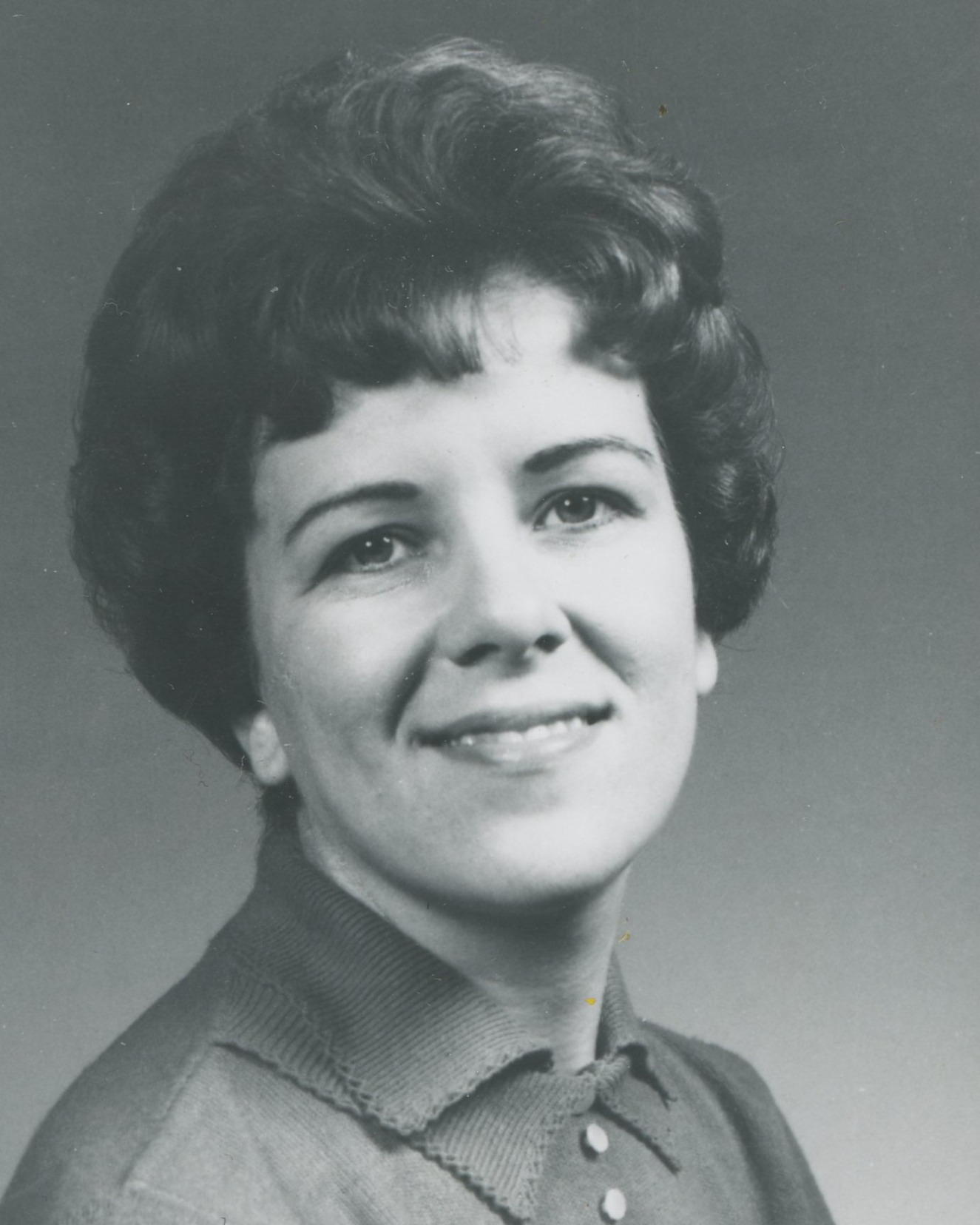 Naomi Herrin Rowbury was reunited with her husband, Lyle Rowbury on January 4, 2023.  Naomi was born January 3, 1939, and raised on a farm in Bentonia, Mississippi.  She was a Mississippi girl and visited the farm often during her adult life.  She attended BYU as a young woman and returned to Mississippi to teach school.  There she met Lyle Rowbury, who was there for military training.  They married on July 26, 1962, in the Idaho Falls Temple.  Shortly after, Lyle attended BYU.  Their first job took them to Colorado after which they transferred to Katy, Texas and spent over 20 years there.  Their surviving children are Deone Loosle (Todd) Todd Rowbury, (Deborah) Terilyn Hilchie, (Darren), and Jason Rowbury, (Kara), 11 grandchildren and 1 great grandchild.

Naomi was a talented seamstress and crafter.  She always had a project on the go.  Her house was full of her creations.  In her later years she and Lyle were able to travel the United States in their RV.  They also served a church mission in Houston Texas.  As Naomi’s health declined, they moved to American Falls, Idaho to be near family and lived on the elk farm.  She was a devoted wife and mother; and we will miss her, but we are glad she has returned home.  We want to thank everyone that supported and loved her through her illness.  A special thank you to the employees at her nursing care center, they are angels.  The viewing will be held on Tuesday January 10, 2023, at the Church of Jesus Christ of Latter-Day Saint, 111 Church Place, American Falls, Idaho, 83211 from 10:00 -10:45 a.m. with the funeral to follow at 11:00 a.m.  Interment will follow at the Falls View Cemetery.  To order flowers, or to share condolences, memories, and photos, please visit DavisRoseMortuary.com.