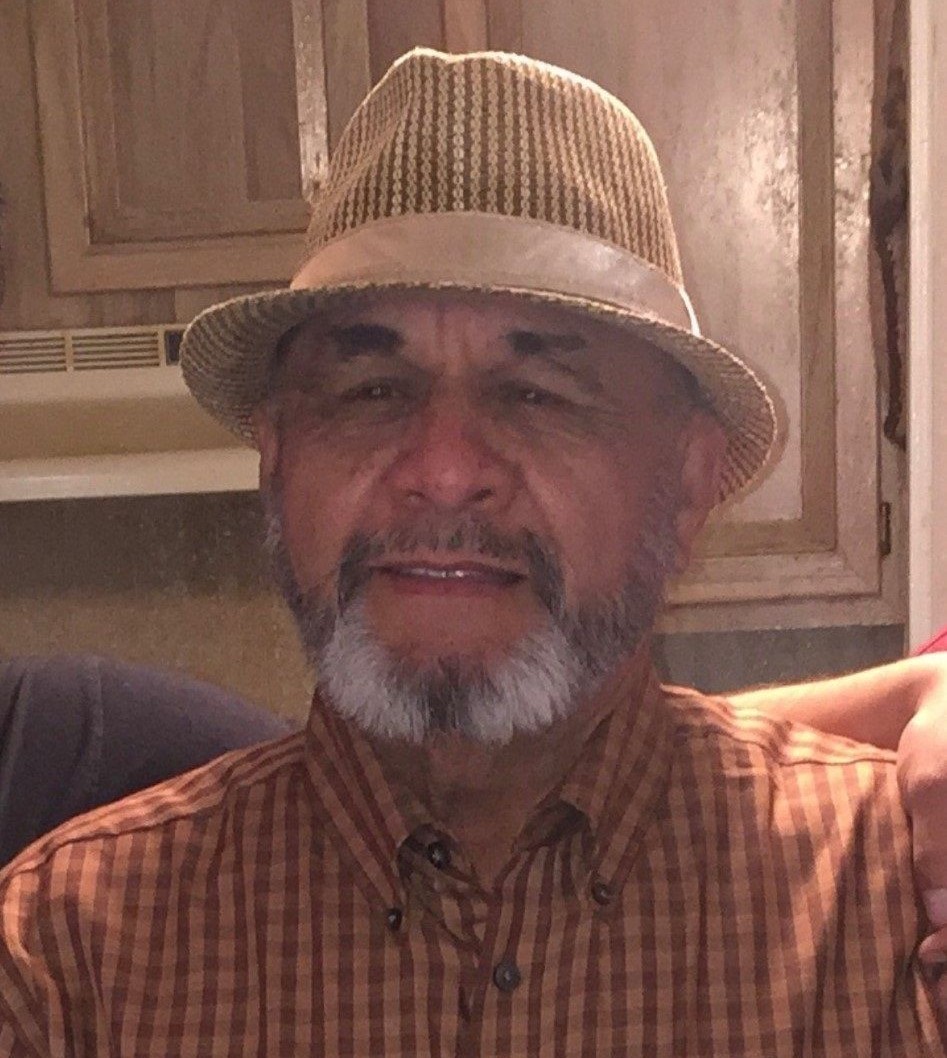 Pablo Reyes Castaneda, 81, of American Falls, ID, passed away on December 6th, 2021, at Portneuf Medical Center with his loving wife and sons at his side. Pablo was born on February 29, 1940, in Del Rio, Texas to Pablo Castaneda Sr and Santos Reyes Castaneda.

Pablo was raised in Del Rio and went on to meet his lifelong partner and wife, Elida Tovar. On August 19, 1967, they were married in Del Rio and moved to American Falls where his parents had migrated to a few years prior. They went on to marry through the church at the St. Mary’s Catholic Church on May 11, 1968. They started their family in 1969 and had three sons, David, Paul and Randy. He was employed at Lamb Weston where he held various positions such as a laborer and a maintenance mechanic. He was able to retire in 2002. Elida and Pablo spent most of their retired days fishing at various fishing spots like in Rockland, Mary’s Mine, and the boat docks. In his younger days he enjoyed hunting with his brothers at Black Pines and Rockland as well as playing in a band with them.

After his first grand son, Andres, was born, he was so delighted to take him hunting and teach him the love for the sport. Pablo loved the outdoors and enjoyed nothing more than being in the mountains, barbequing and having his family by his side. He greatly enjoyed going camping with them all and riding his four-wheeler and taking the grandkids on rides.

Anyone that knew Pablo, knows that his Sundays were spent watching the Dallas Cowboys play and Monday nights were for WWE wrestling. You knew not to call or bother him while doing those two things as he would get angry and tell you he’s busy and to call him later.

Pablo is proceeded in death by his first son; David Castaneda, his mother and father, Pablo Castaneda Sr and Santos Reyes Castaneda; and brother; Ruben Castaneda.

A holy rosary will be held on Friday evening, December 10, from 7-9 PM. Funeral services will be conducted at 11:00 am on Saturday, December 11, at St. Mary’s Catholic church. The family will meet with friends and family an hour prior to services on Saturday.
Interment will be in the Falls Cemetery.

Condolences may be shared at www.davisrosemortuary.com.

To order memorial trees or send flowers to the family in memory of Pablo Castaneda, please visit our flower store.
Send a Sympathy Card