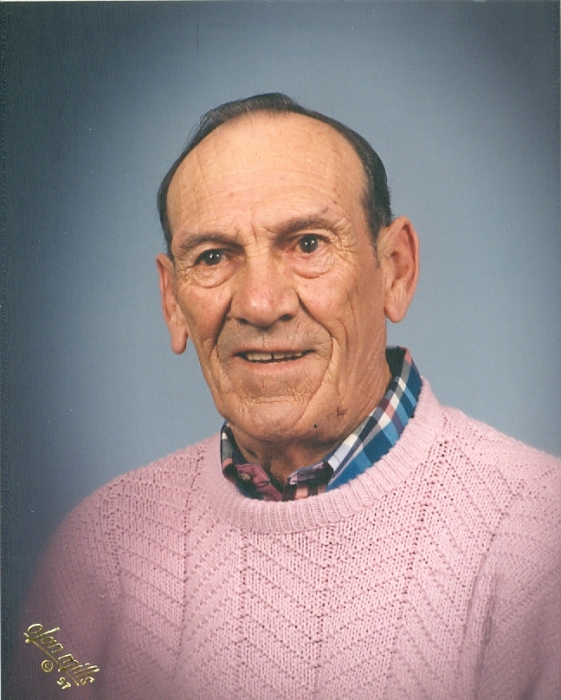 Phil graduated from American Falls High School in 1944. He joined the Air Force on June 7, 1944 and was discharged in May of 1946. After returning from the service Phil attended college at Albion from 1950 to 1953. Phil was very active in the sports programs in both high school and college. He participated in football, track, and basketball. Basketball was his main passion.

On April 11, 1954, Phil married Arlene Alexander; Phil has lived and worked his entire life in American Falls, Idaho. He worked for Kosanke Chevrolet from 1954 to 1958, and then worked for Frank Barnard at the Chrysler garage until 1962. In 1962 he started working for American Falls School District #381 where he worked for 25 years, retiring in 1987.

Phil was an amazing man with a huge heart; he will be greatly missed. Phil has touched the lives of so many around him. “A very dear friend to many in the community”.

To order memorial trees or send flowers to the family in memory of Philip Aguirre, please visit our flower store.