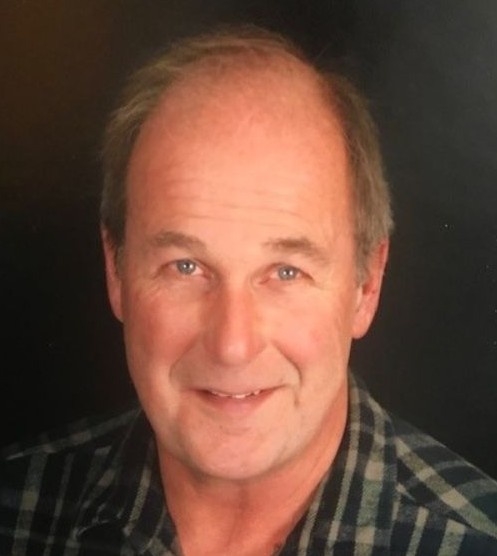 Rickie Vernon Bauer (Rick) was born January 24, 1955, in American Falls, ID to John C. and Ida Bauer (Funk). He passed away on December 23, 2021, in his home, surrounded by his family, after a gallant fight with Lewy Body Dementia.

Rick attended the American Falls school district and graduated from American Falls High School in 1973. He met the love of his life, Shonda Quinn, in 1974 and they were married on November 17, 1978. They welcomed their first daughter, Ashley, on January 22, 1982, and their second daughter, Holli, on January 23. 1984. In 1985, he attended night school at ISU to further his welding skills.

Rick farmed in the South Pleasant Valley area for 42 years. At the time of his passing, he farmed alongside his brother, Denny. Together, they established D & R Farms. The brothers took such pride in growing wheat, beets, and potatoes, that they were named top potato growers with McCain foods and top sugar beet growers with Amalgamated Sugar multiple times. He was admired and well respected by many.

Funeral services will be on Wednesday, December 29, 2021, at St. John’s Lutheran Church, American Falls, ID. A viewing will be held from 9:45 AM-10:45 AM with the memorial service starting at 11:00 AM. Interment will be at Falls View Cemetery following the service, under the direction of Davis-Rose Mortuary. The family would like to thank Renee, Tammy, David, and all the wonderful staff at Heritage Hospice. A special thank you to Dr. Vonnie Mills for her love and care of Rick.

To share condolences, memories, and photos please visit DavisRoseMortuary.com. To watch the service live, click the link below (the video will begin approximately 10 minutes prior to the start of the service): https://us02web.zoom.us/j/81587229380.

To order memorial trees or send flowers to the family in memory of Rick Bauer, please visit our flower store.