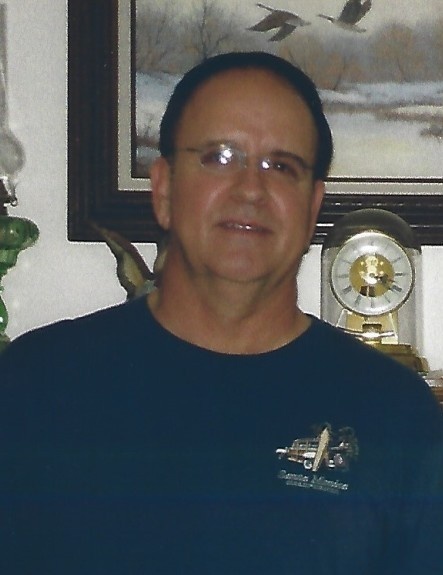 Rob went home to be with the Lord on Saturday, May 18, 2019.  Rob was born April 8, 1955 to Earl and Bonnie Mayer in American Falls.  He was preceded by his father Earl Mayer, mother Bonnie Booth and sister Joy Mayer.  He is survived by his loving wife Teresa Mayer of Las Vegas, children Hillary Silar and Lance Mayer of Washington, Gabriel and wife Araceli Bautista and Jessica Gasco of Las Vegas, also brothers Richard and wife Linda Mayer of California and Tommy Mayer of Blackfoot.  He is also survived by his grandchildren Alexander, Anthony, Arianni of Las Vegas and Lilly of Washington.   He was a loving and devoted husband, father, grandfather, brother and friend. Rob grew up on The Mayer Farm south of American Falls with his two brothers and one sister. His favorite place of all time was in Yellowstone National Park where he often shared how happy he was at that time in his life.  He was active in sports while attending American Falls High School which he graduated in 1973.  After high school he attended ISU where he completed the Diesel Mechanics Program from 1982 to 1984. Rob worked from 1986-1997 for NC Engineering in Seattle, Washington.  Rob, Joy and father Earl Mayer ran the Pocatello Speedway in Idaho from 1986-1997 where they shared many great memories together. Rob moved to Las Vegas in 1997 where he was employed by Cashman Equipment Power Solutions as a Project Manager.  Rob worshiped and served the Lord at Living Grace Four Square Church in Las Vegas.  He was involved in many church programs to help and counsel others.  He also coached youth flag football at the Community Center of Las Vegas.  Services will be held in Las Vegas at Palm Mortuary, Saturday, June 8, 2019 at 1pm.  A second service will be held on Saturday, June 29, 2019 at Power House Christian Fellowship, 2905 Sunbeam Rd, American Falls, ID at 11am. Condolences may be shared at www.davisrosemortuary.com.

To order memorial trees or send flowers to the family in memory of Robert Paul Mayer, please visit our flower store.