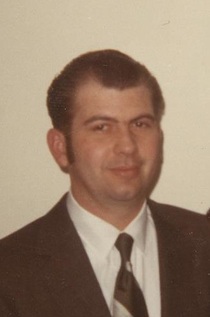 Robert Joseph Vanek 1936-2015 79 years old.
â€˜Bobâ€™ was born in Portland, Oregon to Joseph Vanek & Jean Mills.  He graduated from Grossmont High School in 1954. He married Joan Hacker later that year in Twin Falls, Idaho.  Robbie was born in Union Gap, WA., Jamie & Jon Roger were born in Grossmont, CA., and Clark in American Falls, Idaho.
Bob was a skilled shoe repairman and worked that trade the rest of his life.  He ran the American Falls Shoe Shop for 18 years and then worked 39 more years in Rupert, ID.  He loved hunting, fishing and the outdoors.
He was preceded in death by his father, mother & step-mother Lucille and his granddaughter Rachel Vanek. He had 14 grandchildren, numerous great grandchildren and one great great grandchild.
The viewing will be from 6-8PM Wed, Sep. 9, 2015 at Davis-Rose Mortuary, 170 Idaho ST., American Falls.  The graveside service will be at   12PM Thur. Sept. 10, at the Rupert Cemetery, Rupert, ID.
To order memorial trees or send flowers to the family in memory of Robert Joseph Vanek, please visit our flower store.